Ramiro Funes Mori could be on his way out of Goodison Park after it emerged he is in talks with C.F. Monterrey, reports Sport Witness.

Everton want £10 million for the player, and Monterrey would be willing to pay that for someone of his standard.

They do have fears over his fitness, though. The Argentine spent most of the season in the physio room recovering from a knee injury suffered in March 2017, while on international duty. 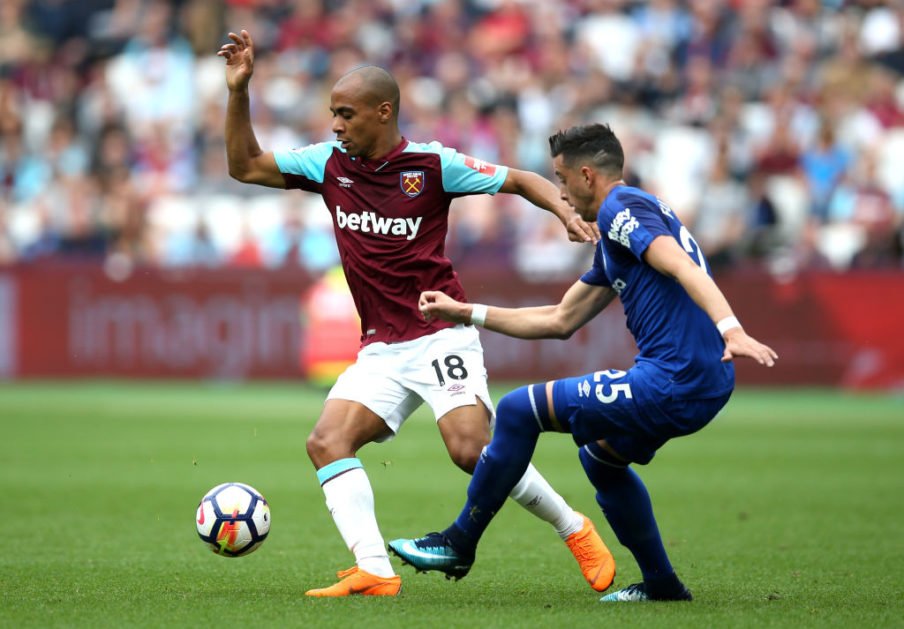 That cost him a spot in Argentina’s World Cup squad. He had become a regular in the side but struggled to recover after 14 months out and only made four Premier League appearances for Everton this season.

His only start came in the final game and he was substituted at half-time in the 3-1 defeat to West Ham.

A move to the Mexican club would see Funes Mori link up with his twin Rogelio. He is a striker and has 64 goals in 104 appearances for Monterrey.

That is part of the allure for the defender to join the club. Linking up with his brother would make integrating into the squad easier.