New Everton manager Marco Silva will consider selling defender Ashley Williams if a reasonable offer is made for him, according to the Mirror.

The 33-year-old could be shipped out by Silva as the new boss looks to shuffle his squad ahead of the new season.

Williams only has one year remaining on his contract and failed to impress at Goodison Park during the previous campaign.

Although Silva doesn’t have a problem with Williams leaving the Merseyside club, the Welshman himself is keen to remain at the club until his contract runs out. 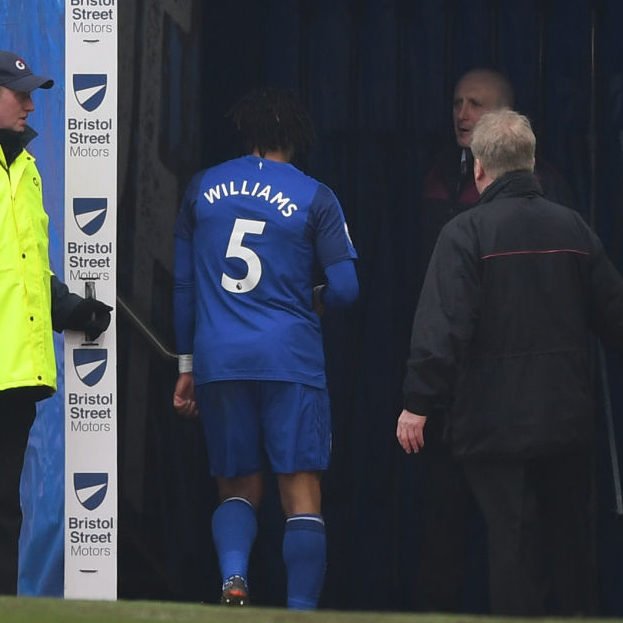 Williams’ last appearance for the Toffees came in March where he was sent off against Burnley and since then, the centre-back has been frozen out of the starting lineup.

The Welsh international started 20 times in the top flight last season and if he is to move, he is expected to move to another Premier League side.

The defender suffered a serious injury while on international duty with Wales, where his lung collapsed during a friendly with Mexico.