The Brazilian joined the Toffees from Watford, Silva’s former club, in July for £35m with additional bonuses.

Richarlison has settled into life at Goodison Park quickly, with three Premier League goals in his first two games, including a brace on the club’s opening day fixture against Wolves. 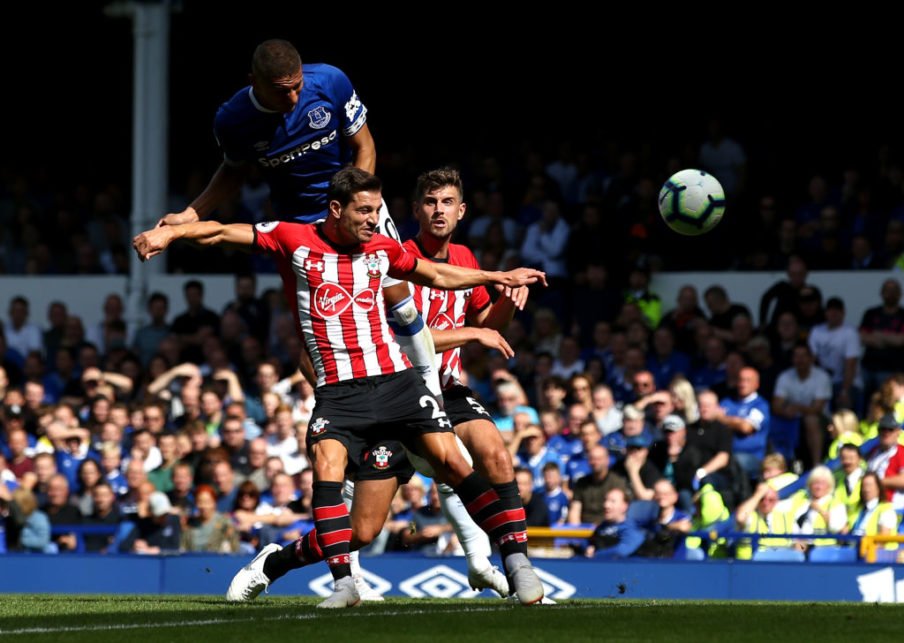 Silva has likened the capture to one of the club’s big-money signings from last summer, Jordan Pickford, in that a lot of people are talking about his transfer price in a negative fashion.

As quoted by The Independent, the former Hull boss has hit back at Richarlison’s critics, claiming that he feels as though “people speak about his fee because it is their job to speak”.

I don’t know what happened last season, but when our club signed Jordan (Pickford), for sure everybody speaks in the same way. Everybody says it is too much money, this kind of thing and now he is the number one of the national team and nobody, nobody, talks more about his value in the market.

Richarlison will be hoping to continue performing in Everton’s first-team after getting off to the perfect start on Merseyside.