Richarlison may have only just joined Everton over the summer, but he has revealed that a future move to Real Madrid or Barcelona would be a dream.

Speaking to Spanish outlet AS while on international duty, the Brazilian was quizzed about his long-term future, particularly with the two La Liga giants in mind after his promising start to the new season.

That way you leave me in a complicated situation … (laughs). They are two giants, the dream of any player. But I just got to Everton, I’m very happy. And in the end the next step will depend a lot on what you do here. So I hope to do a lot of good things in Everton, to win something relevant and to give back the confidence of the club and the fans. After joining for big money from Watford, Richarlison impressed in his first handful of Everton appearances and worked his way into the Brazilian national team.

His fine form continued as he bagged a brace against El Salvador, alongside Neymar and co.

A move away from Goodison Park for Richarlison is unlikely to be considered imminent after only arriving in the most recent transfer window, but bigger teams may start taking note if he can continue performing in a similar vein.

Is Richarlison good enough for Real or Barcelona? 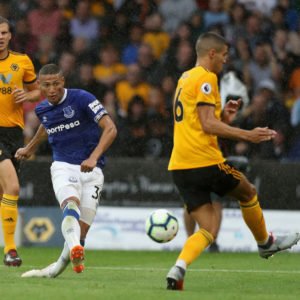 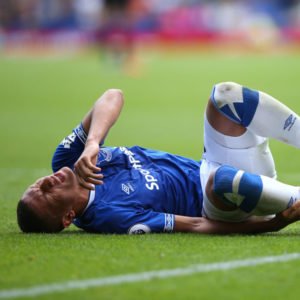