Lucas Digne has been explaining why he opted to leave Barcelona to complete a summer switch to Everton.

In an interview with Sky Sports, Digne was quizzed on his thinking behind the move and was quick to refer to the ambitious “project” that has been implemented at Goodison Park.

The project and the coach. When I spoke with the coach he told me good things and I had a good feeling. The new project was very good and we will see what happens in the future.

Digne has generally played second fiddle to Leighton Baines on the left-hand side of Everton’s defence since his arrival but is believed to be regarded as the long-term replacement for the ex-England international. 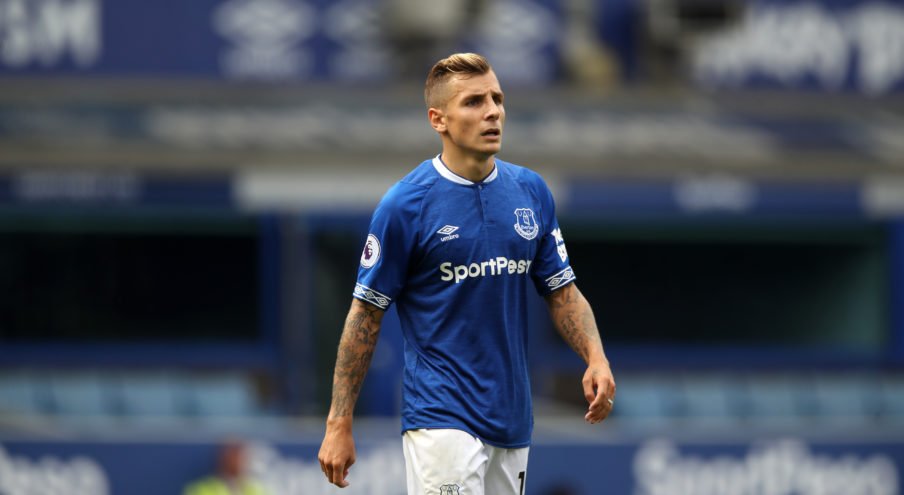 Nevertheless, Digne, who has previously played for Roma and PSG, spoke of his excitement to play a part in what promises to be an intriguing period for Everton under Marco Silva.

The coach has a very good mentality for the game, he wants to play with the ball and wants to play offensive football. I like to play like this way.

Digne was utilised as a backup on most occasions by Barcelona manager Ernesto Valverde, with the impressive Jordi Alba continuing to play at left-back.

However, the Frenchman is out to impress when called upon by Silva at Everton as he looks to make the starting berth on the left-hand side of the defence his own.

The coach is new and you have a lot of new players. We have a good mix because we have experienced players who have played here for a few years and we can learn together and get the club higher up the table.

Who should be Everton's first-choice left-back? 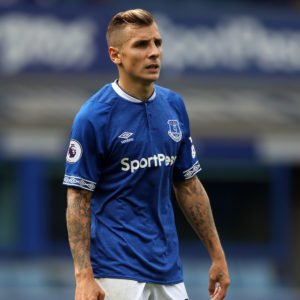 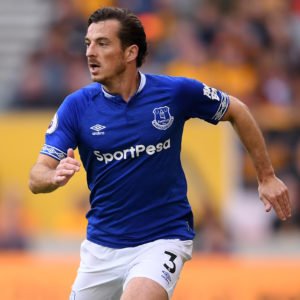