Everton are the latest club to keep tabs on Lille star Nicolas Pepe, according to reports.

The Ivory Coast international has been linked with a host of clubs from across Europe following his strong start to the campaign. According to the Sunday Mirror, as cited by the Daily Star, Everton have recently been monitoring him.

It’s reported that the Toffees have instructed Martyn Glover to take a closer look at Pepe in light of his recent hat-trick for Lille against Amiens, with the club on the lookout for fresh attacking talent. 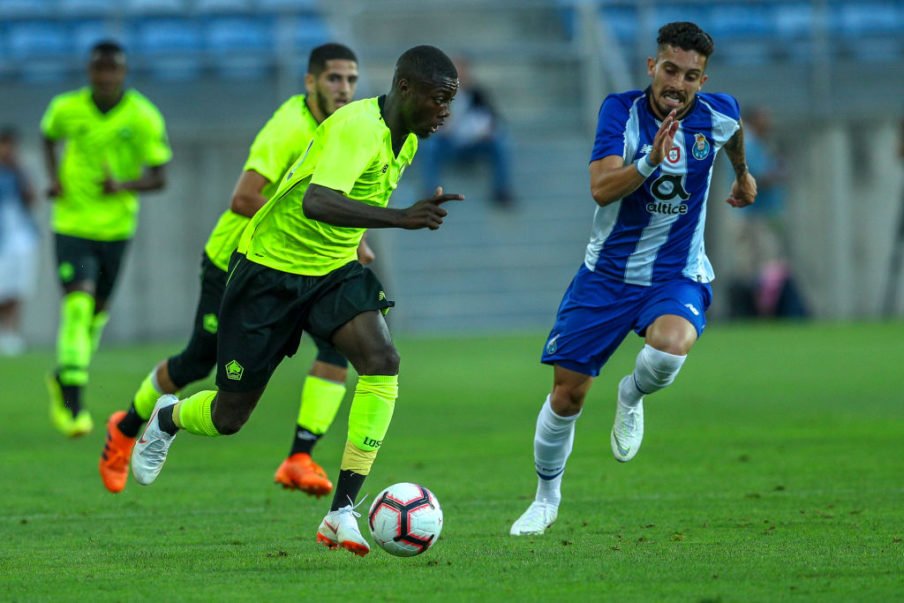 The versatile attacker, who can play either on the right-hand side or as a central striker, has earned himself plenty of plaudits in the early periods of the campaign. Pepe has found the net on four occasions already in Ligue 1, also contributing with three assists for Lille.

Everton’s attacking quality has come into question already this season but concerns were allayed by the team’s recent outing, as they defeated Fulham with a comprehensive 3-0 win.

Bayern Munich and Barcelona have also been linked with a move for Pepe, whose list of admirers appears to be ever-growing.

Would Pepe be a good addition for Everton? 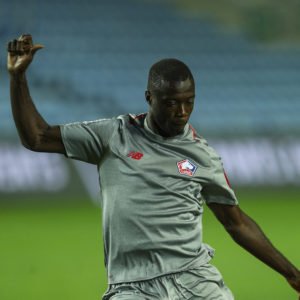 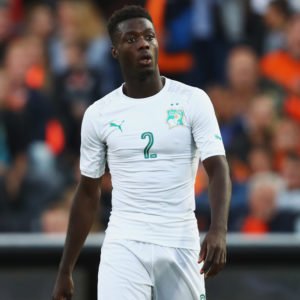