Everton forward Oumar Niasse has agreed to join Galatasaray and is waiting for the Blues to sanction the deal, as per reports in Turkey.

The 28-year-old is clearly not in Marco Silva’s plans, despite the fact that the pair worked well together at Hull City, so he is now looking for a move to reignite his stalling career. 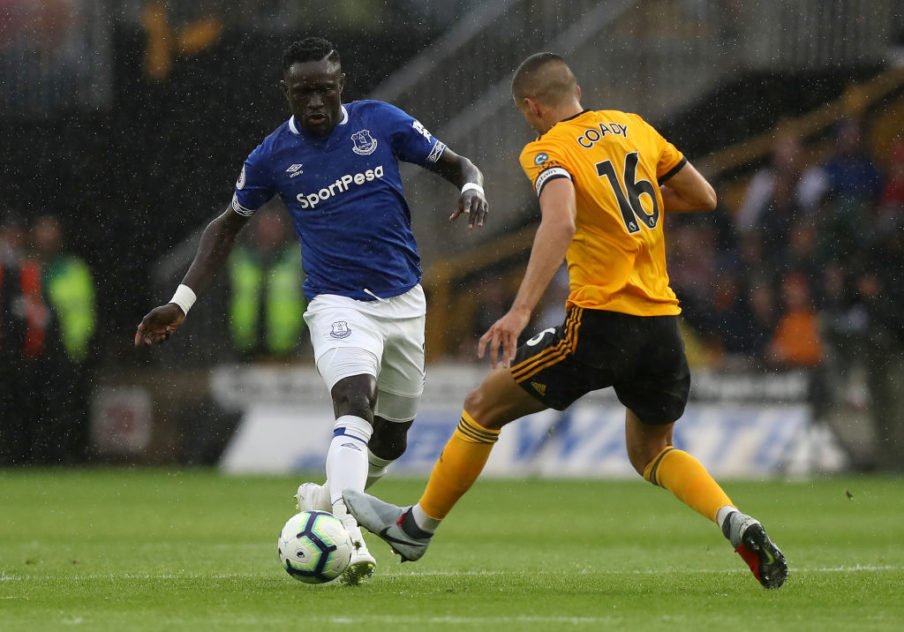 The striker is under contract at Everton until 2020, so the Blues will either need to accept a fee from Galatasaray, or release him from his deal and let him sign for the Turkish side as a free agent.

Niasse signed for the Blues for approximately £13.5 million back in 2014, but he’s not been able to establish himself under an of the managers he’s worked with at Goodison Park and the Blues face the prospect of losing him for a very low fee.

Niasse was linked with a move to Turkey in the summer but that did not materialise, but it could do so in January.