Everton boss Marco Silva has stated in a press conference that Morgan Schneiderlin is recovering from a leg injury, as per Radio City News.

The 29-year-old midfielder has been absent in the league since October’s off-the-bench cameo against Leicester, but could return to the squad that hosts Newcastle on Wednesday.

The Frenchman appears to be down Silva’s pecking order, with fellow midfielders Gylfi Sigurdsson, Andre Gomes, Bernard and Theo Walcott all featuring heavily in his absence.

Importantly, the Toffees have won three and drawn one in the six matches that Schneiderlin has missed. 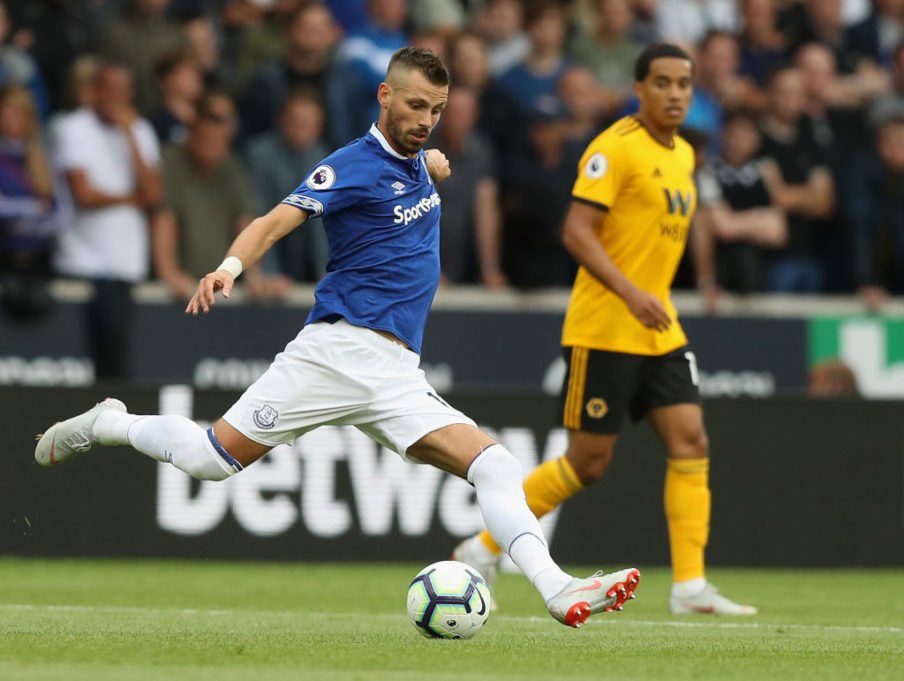 However, after the bitter loss against Liverpool, now could be the right time for him to make an impactful return to Goodison Park.

Silva also mentioned that Ademola Lookman picked up a knock last week, which he has since shaken off.

The young forward replaced Walcott in the Merseyside derby, making it his sixth successive Premier League appearance from the dugout.

Despite this, the Blues’ manager has hinted at Lookman starting against the Magpies, without detailing who may be omitted from the starting line-up.

Everton will hope to win the fixture comfortably, and maintain their top-6 status against lower league opposition. However, Rafael Benitez’s man went unbeaten throughout November, and will be determined to avenge the home thrashing that West Ham dealt them last weekend.

Would you start Schneiderlin against Newcastle? 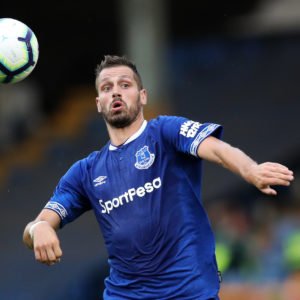 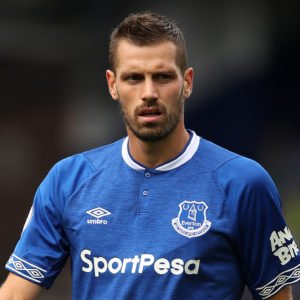