Everton are the latest club to be linked with a move to sign Chelsea striker Michy Batshuayi.

According to the Daily Mail, Everton are interested in a deal to sign the player during the January transfer window.

Batshuayi looks set to return to Chelsea this month but is unlikely to remain in London for long.

HIs loan spell at Valencia has not gone to plan, scoring just the one goal in 14 appearances. The player is now expected to be moved on to a different club for the remainder of the season. 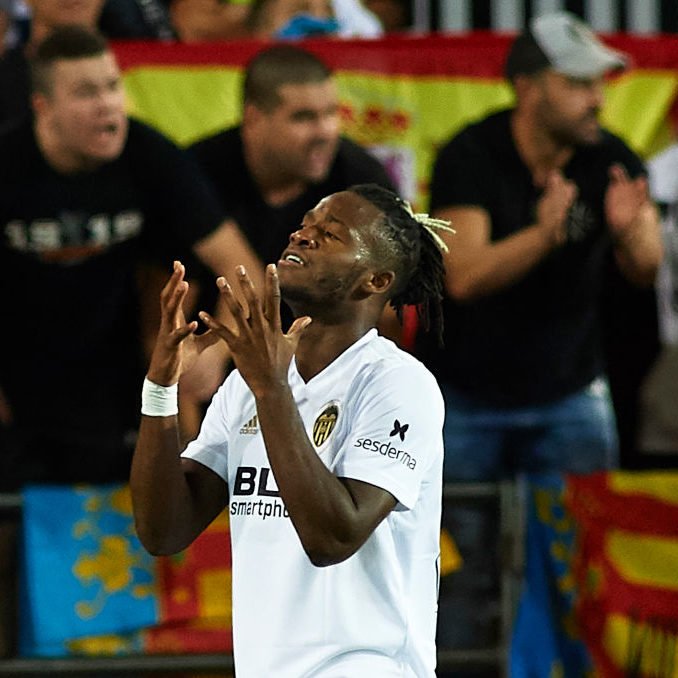 It remains to be seen whether or not Batshuayi has a long-term future at Chelsea, with Maurizio Sarri refusing to implement him as part of his squad at Stamford Bridge.

The Belgian impressed on loan at Borussia Dortmund last season, but injuries cut his season short and the striker has failed to recover from that setback.

Would Batshuayi be a good signing for Everton? 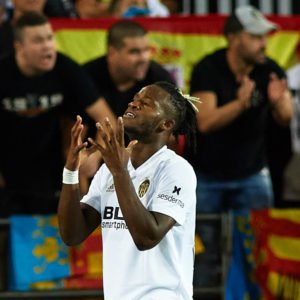 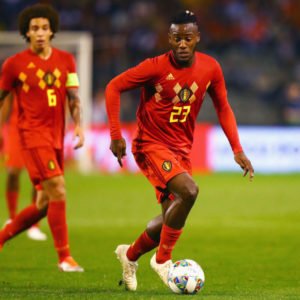