Ramirez has struggled in La Liga this season, having made the temporary switch from Goodison Park last summer.

He is yet to score during an injury-plagued season and it has led to speculation suggesting Everton could recall the 23-year-old.

This will not be happening, though, with Marco Silva admitting he has no intention of bringing the Spaniard back, as things stand: 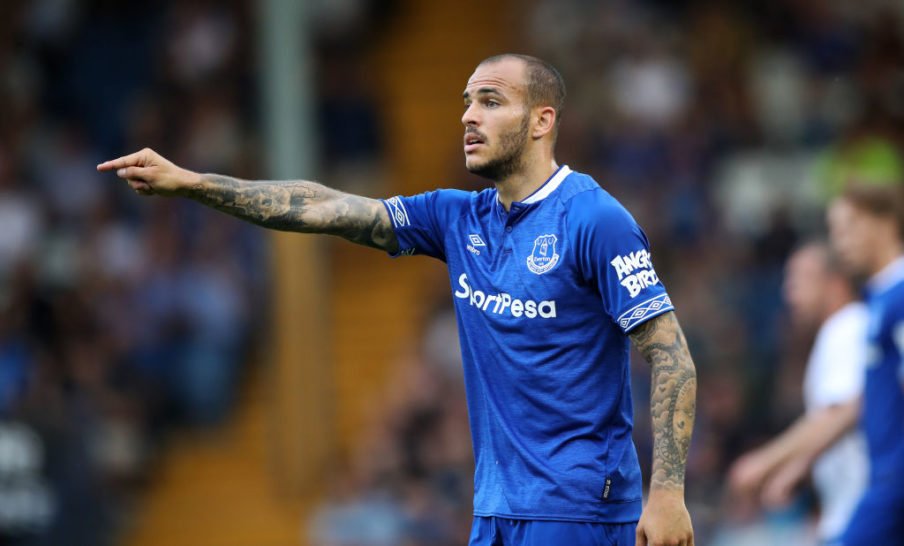 It is something we didn’t think about, to be honest with you.

The loan is, for sure, one season and let’s see what will happen in the future.

Ramirez joined Everton from Malaga in 2017 and was seen as an exciting purchase.

He struggled to impress last season, however, failing to score in the Premier League and registering just one goal in all competitions, in 15 appearances.

Ramirez was loaned out to Sevilla midway through the campaign, where he also failed to shine.

It is hard to see him having much of a future at Everton, with Silva coming in and signing players of his own.