Everton are reportedly interested in Inter Milan midfielder Joao Mario, according to Tuttomercatoweb.

The Italian source claim that Mario is set to leave the San Siro this summer, and that Everton and Monaco are both keen on signing the midfielder, who was previously on loan with West Ham.

The Toffees are keen on landing a few midfielders this summer, that much we know. Would Mario represent a smart use of the club’s transfer funds?

Well first thing’s first, the report claims that it would only take €16million to land the Portugal international, which is relatively small in today’s market. 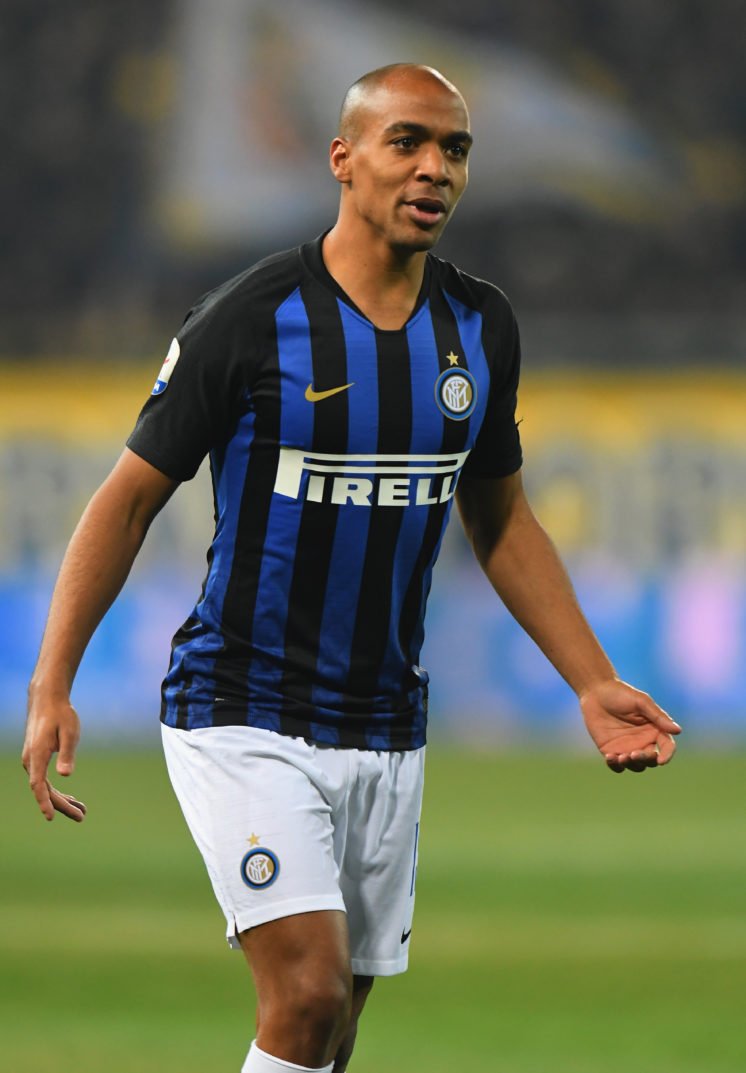 The likelihood that Everton will re-sign Andre Gomes this summer is dwindling, if recent reports are to be believed, and Mario could represent a relatively cheap alternative.

At just 26 years old, Mario’s best years are ahead of him, and further squad depth can’t be considered a bad thing.

It all depends on how much money Everton have to play with this summer, but if they’re in a position to gamble a little, Mario could be the man to do it on.