Everton are being linked with a move for AC Milan defender Cristian Zapata, but would the Colombian be a sensible signing by the Toffees?

The 32-year-old is set to leave the Italian giants at the end of the campaign when his contract expires and is being linked with a free transfer to Goodison Park, according to calciomercato.com. 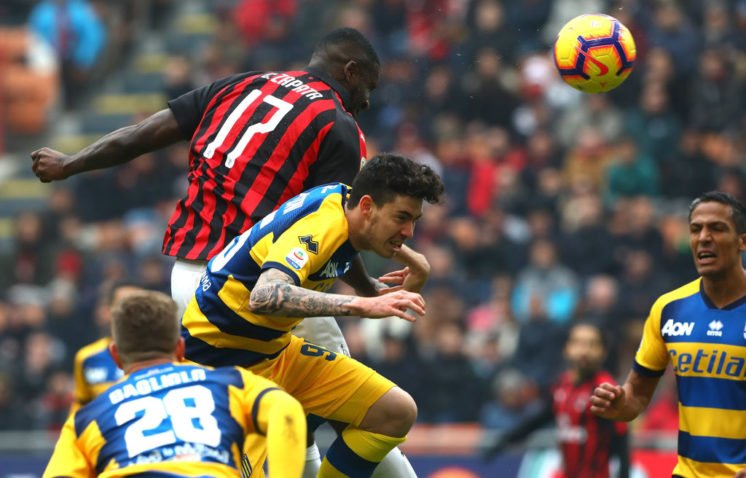 Boss Marco Silva is set to lose Kurt Zouma in the summer, with the Frenchman set to return to Stamford Bridge, leaving him one man short at the back.

Phil Jagielka has also been tipped to end his 12-year association with the Toffees over the summer, which could leave Silva chasing multiple defensive reinforcements.

On paper, bringing a defender like Zapata to Goodison Park on a free transfer seems to be a smart piece of business.

The Colombia international has plenty of experience and could bring out the best in fellow countryman, Yerry Mina.

However, with Marcel Brands looking to bring in younger players to Merseyside, Zapata certainly doesn’t fit the bill.

The 32-year-old would more than likely be on a high wage, something which could be put towards a more suitable signing over the summer.

Yes, Zapata would bring a wealth of experience, however, with Everton keen on breaking into the top six over the coming years, the Toffees could definitely do better, even if that means paying a hefty transfer fee for a younger, higher-rated defender. 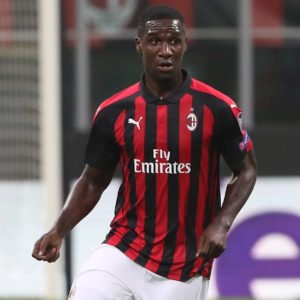 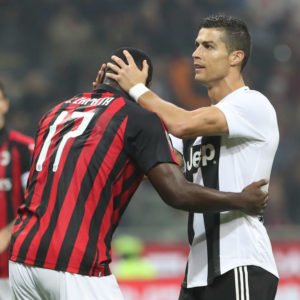