Tottenham are thought to be considering Everton’s proposal of offering Danny Rose as part of a deal to sign left-back Lucas Digne this summer – but should the Toffees go through with their original proposal?

According to the Daily Star, Goodison Park officials will demand Rose plus cash if they are to part ways with the impressive Digne this summer, who is also being monitored by sides in France. 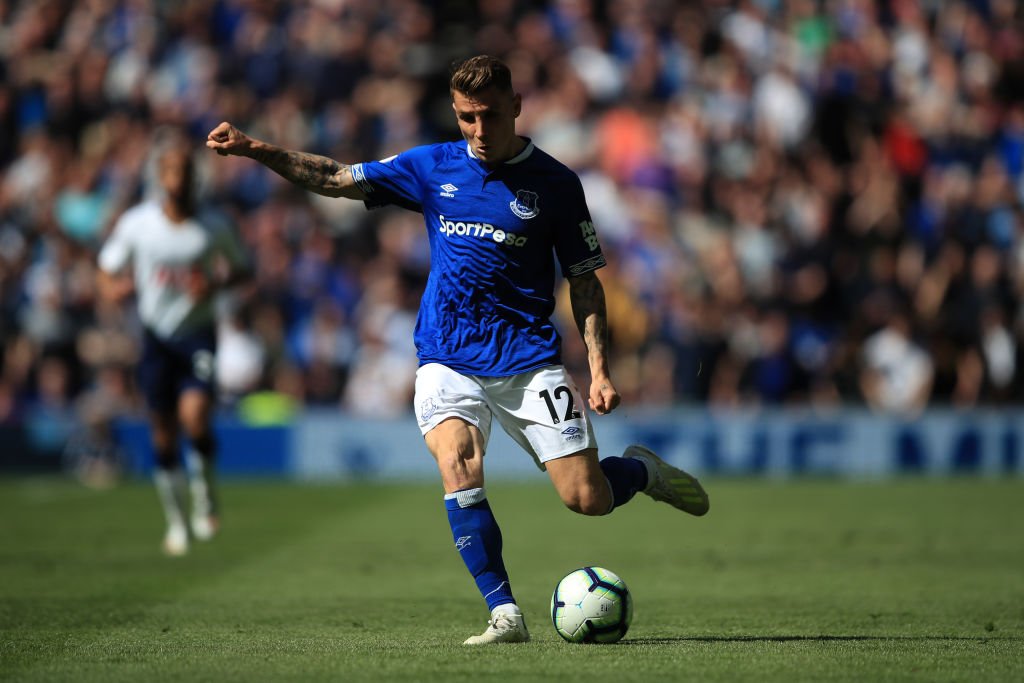 The 25-year-old scored four goals and provided four assists under Marco Silva last season and emerged as a real standout performer during his debut season.

Digne proved to be a real set-piece specialist for the Toffees and Mauricio Pochettino is thought to be a real admirer of the full back.

However, if the Toffees are serious about challenging for Europe in the coming years, then they surely need to pull out of any proposed move seeing Digne departing Goodison Park.

The Frenchman has taken to life in the Premier League with ease and possesses extreme quality on the ball, as well as providing a solid defensive option for Silva.

Rose, on the other hand, has struggled over the last 12 months, with Pochettino often using Ben Davies over the England international.

Selling Digne this summer would certainly be a bad move and could provide a real backlash from the Toffees faithful, which could spill over into the new season.

Should Everton swap Lucas Digne for Danny Rose this summer? 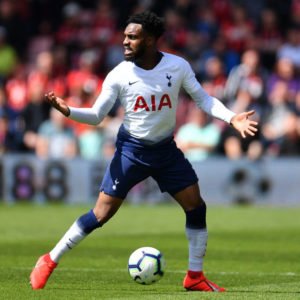 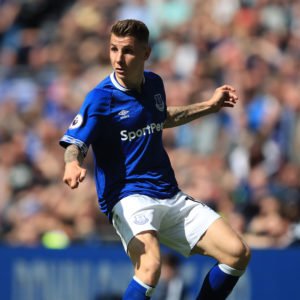