PSG are reportedly preparing a £31m swoop for Everton midfielder Idrissa Gueye – but should they cash in?

According to French outlet Le 10 Sport, via The Daily Mail, PSG are keen on a deal to sign Gueye this summer after they failed to bring him to France in January.

The report claims that they are willing to pay £31m for the holding midfielder as they look to strengthen their squad ahead of next season.

Gueye is said to have been very keen to join PSG in January, but Everton decided to block the move as the French side failed to meet their valuation of the player. 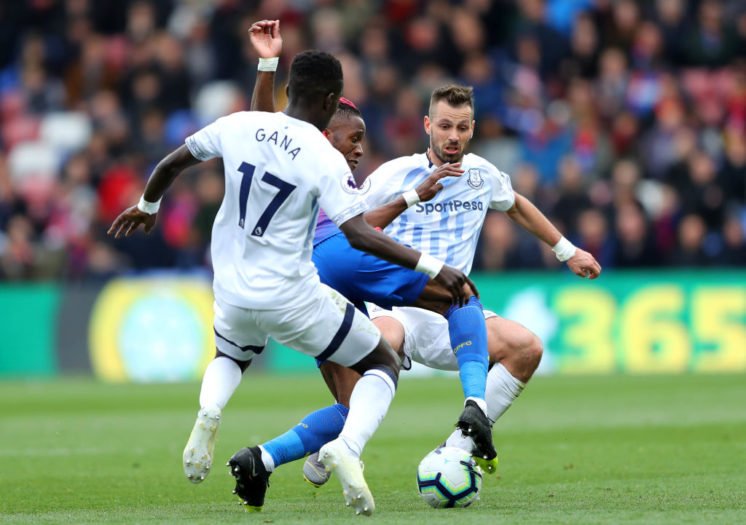 Should Everton now cash in on the midfielder this summer if PSG come in with a £31m bid?

Bearing in mind that Gueye was desperate to join PSG in January and he turns 30 later this year, it could be the perfect time for Everton to take the money and reinvest it in their squad.

Everton could use the £31m to sign a couple, or more, younger players with more potential and sell-on value. For example, they could use the money to sign someone like Joan Jordan from Eibar – who is reportedly available for €10m.

The money could also help to fund a move for Andre Gomes on a permanent deal, following his excellent season on loan at Everton from Barcelona.

Although Gueye is still a top player, it looks as though this is the best time for the club to cash in and make the most out of the deal – rather than waiting another year and his value decreases.

Should Everton cash in on Gueye? 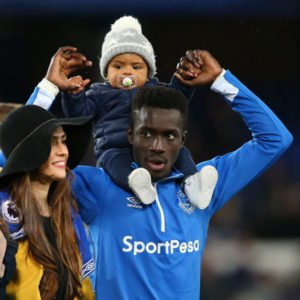 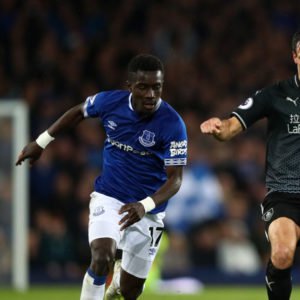