Everton are thought to be preparing a bid for Real Sociedad star Diego Llorente – but would the Spaniard be a smart signing by the Toffees?

According to Spanish outlet Noticias De Gipuzkoa, cited by the Liverpool Echo, Llorente’s representatives are expecting Everton to make a bid for the player in the coming weeks, with Sociedad willing to accept an offer in the region of €30m. 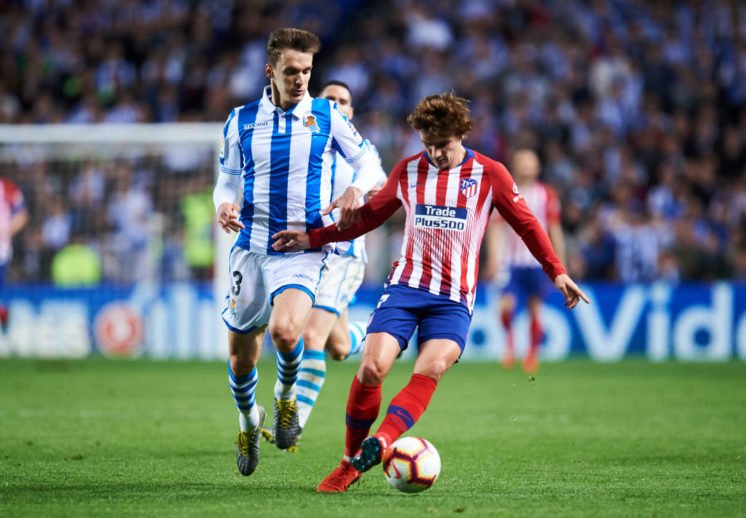 Marco Silva looks set to be active in the current window, with the Toffees desperate for reinforcements at the back following the departure of Phil Jagielka and Kurt Zouma returning to parent club Chelsea.

The 25-year-old is highly-rated in Spain, so a possible €30m move for the player could prove to be a smart piece of business by the club.

Llorente is approaching his prime and appears to have all the qualities needed to succeed in the Premier League.

Liverpool and Newcastle have both looked at the Real Madrid youth product in recent months, with the defender known for his pace, physical presence and positional awareness.

Llorente can also turn out in a holding midfield role and at right-back, so a possible move for Llorente would be a shrewd signing by the Toffees.

Would Llorente be a good signing for Everton? 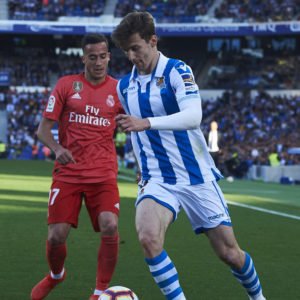 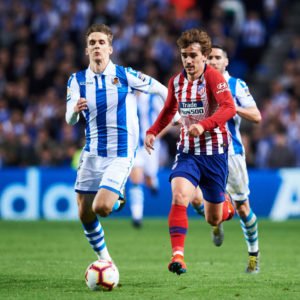