According to the Football Insider, the Toffees will launch a £25m bid to the Ligue 1 side after they secure the permanent services of Andre Gomes from Barcelona this summer. 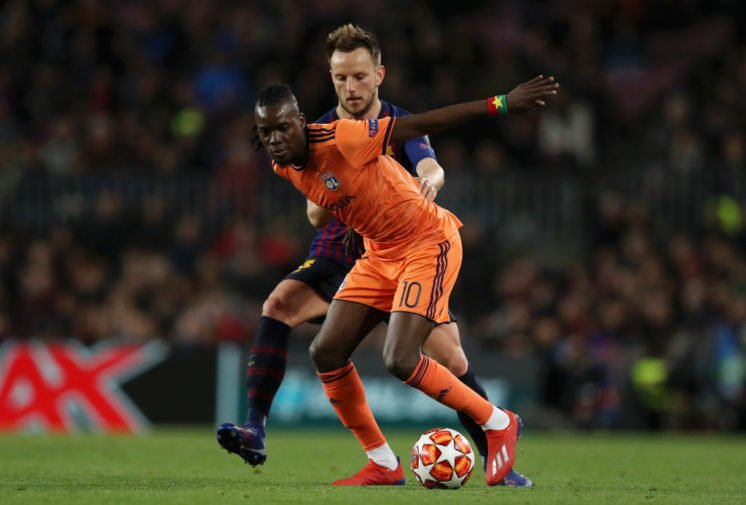 The 23-year-old has impressed with Lyon after leaving Stamford Bridge on a permanent basis back in 2017, with his all-round powerful game coming in for plenty of praise.

A move for Traore could prove to be risky, with the athletic forward not known for his natural goalscoring ability.

A prolific goalscorer is what Everton boss Silva needs ahead of the new season, with the Toffees struggling to replace the goalscoring ability of Romelu Lukaku over the past two years.

Traore has scored 29 times in 91 appearances during his two seasons for Lyon, averaging one every three games in France.

The striker could prove to be a smart signing by Everton’s director of football Marcel Brands, however, at £25m, it would certainly be a risk bringing the Burkina Faso international back to the Premier League.

Should Everton make a move Traore? 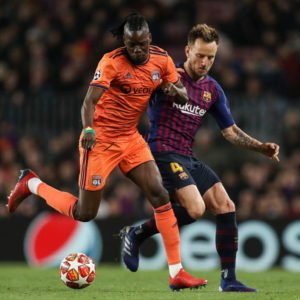 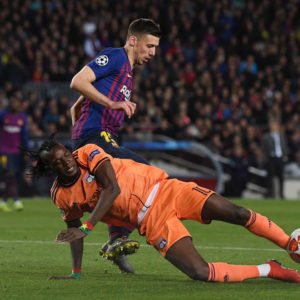