It has almost been 20 years since Everton last won a trophy, having beaten Manchester United in the FA Cup final in 1995, and fans of the club will be desperate to see that barren run come to an end this season.

While Marco Silva will likely rotate his squad in the domestic cups this season, it would also be positive to see the Toffees coach take the competitions seriously by fielding strong teams while also managing to rotate the odd player.

Everton are due to be drawn in the second round of the Carabao Cup this evening, and ahead of that we’ve had a look at three players who could look to impress in the cup this season. 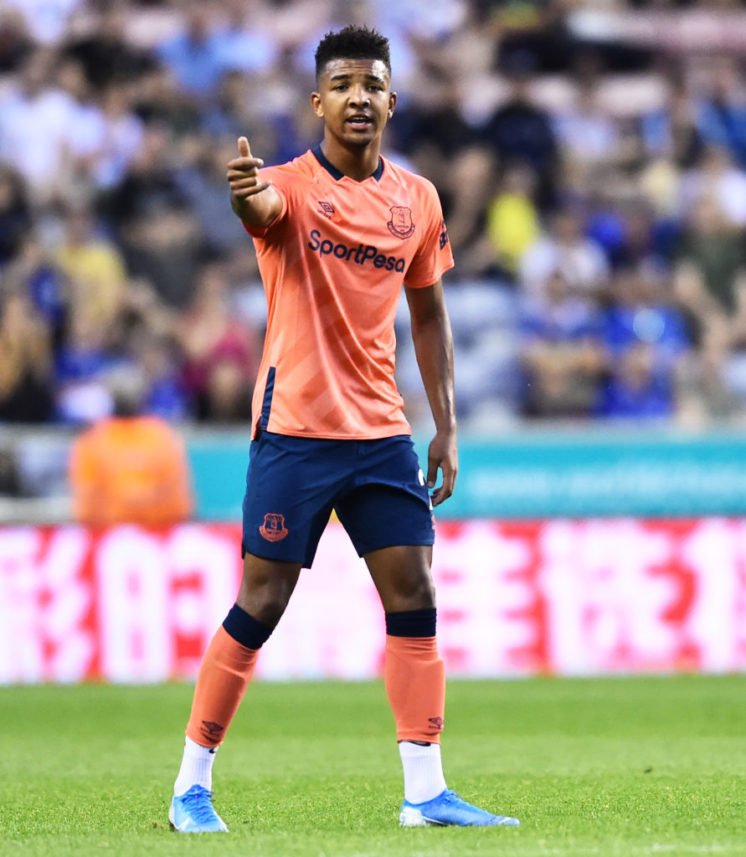 The defender has proved to be a divisive option among Everton fans, with some not deeming him good enough to star for the Toffees.

However, both the Carabao Cup and FA Cup will be good opportunities for Holgate to show what he can do this season, and hopefully see him push and challenge Yerry Mina as Michael Keane’s partner. 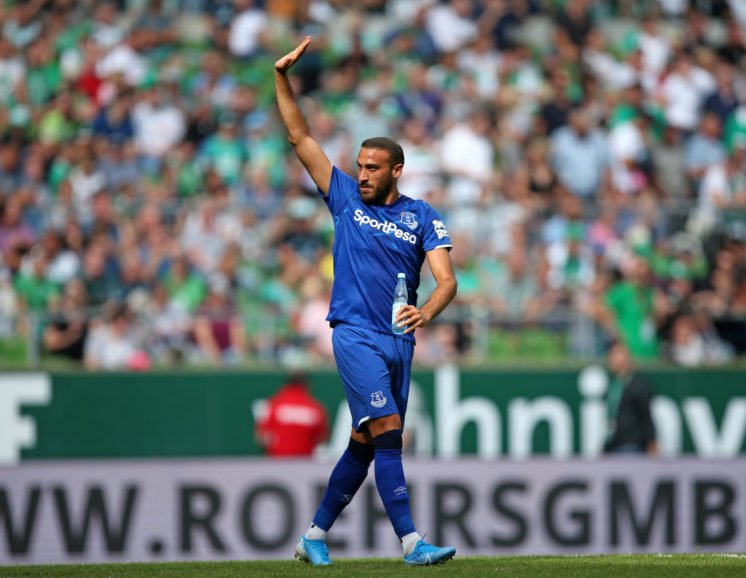 The Turkey international had seen his game time severely restricted last season, having fallen behind Dominic Calvert-Lewin in the pecking order, and that has only gotten worse since the signing of Moise Kean.

If he gets the chance to impress in the cup this season, the former Besiktas man needs to grasp it with both hands if he wants to reignite his career on Merseyside. 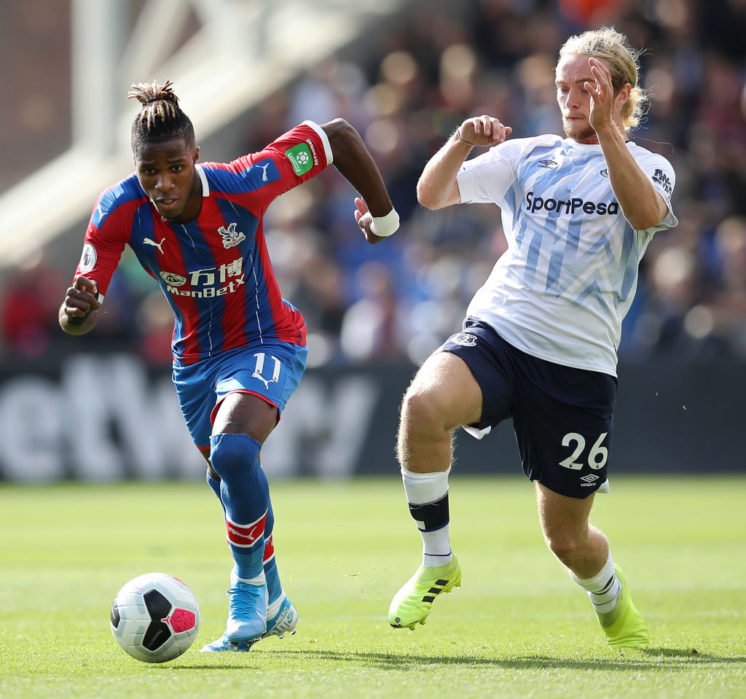 The young midfielder was often on the periphery last season and struggled to make much of an impact, despite still being held in high regard at Goodison Park.

With the midfield department currently fully stocked with talent, Davies would be best served making sure he impresses when given the opportunity, especially if he wants to play a more frequent role this season.

Which of the aforementioned players will have the most success this season? 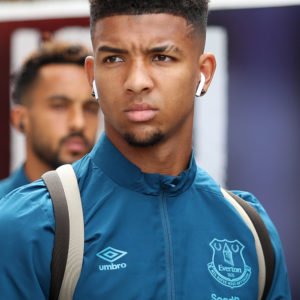 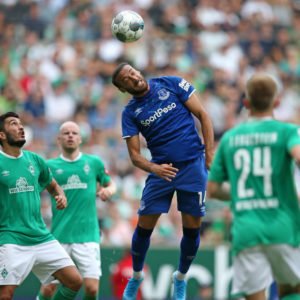 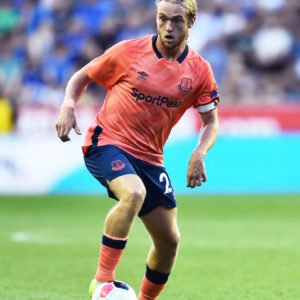