Several Everton fans have reacted to a video of Yerry Mina and Jordan Pickford on Twitter.

The Toffees duo appear to angrily confront Watford playmaker Roberto Pereyra after he is adjudged to have gone down too easily in the box, looking to win his side a penalty.

Both the Everton goalkeeper and centre-back turned in strong performances against the Hornets in the Premier League clash on Saturday, where Everton won 1-0 in their first home game of the season. 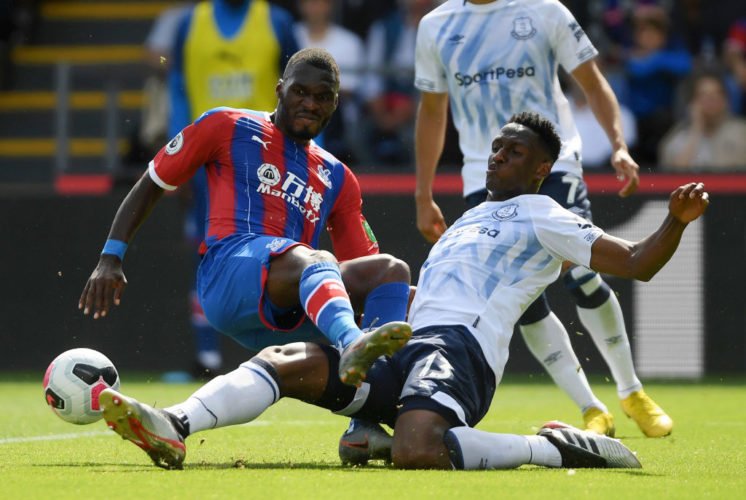 Many fans took to social media to commend the pair for their more aggressive approach to the season, evident in the Twitter video.

Twitter: @EvertonNewsFeed South American mentality which is what we need Mina takes no messing (@dylanjd14)

Twitter: @EvertonNewsFeed Love the way Pickford and Mina had a go at him

Twitter: @EvertonNewsFeed I love his fire! Gave the same attitude to Deulofeu when he went down looking for a pen. (@JRGardner91)

Twitter: @EvertonNewsFeed Love it that shows the passion we have (@nicholashull32)

To echo the sentiment of the tweets above, it really is great to see both Pickford and Mina hound Pereyra for trying to cheat the system. For a long time Everton were considered the nice club to many, there is a reason that the club have often been named a football fan’s second club.

But that is a tag Everton want to be rid of. Opposing fans should hate playing the Blues, they should hate how good we are and they should hate how determined we are to win. Not letting people get away with play acting is one thing, but it sets a precedent for a mentality that the club should adopt across the board, so little steps are appreciated in the grand scheme.

Will Everton beat Aston Villa at Villa Park on Friday? 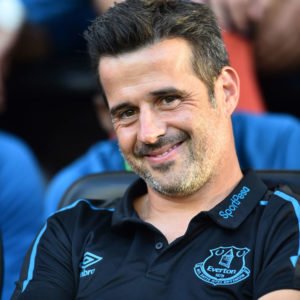 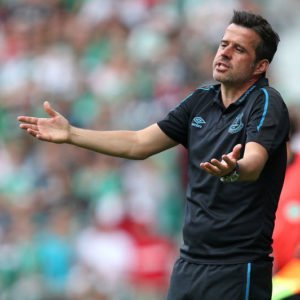