Lucas Digne has been pictured in training, as reported by Liverpool Echo, leading speculation that he could be passed fit for Friday’s game against Aston Villa.

The French full-back was withdrawn with 15 minutes remaining in Everton’s home clash against Watford on Saturday because of a hamstring injury, which had caused concern that he wouldn’t be available at Villa Park.

Leighton Baines could be fit to deputise, although having just reached come back to fitness himself, it remains to be seen whether he is ready to jump into the fray. 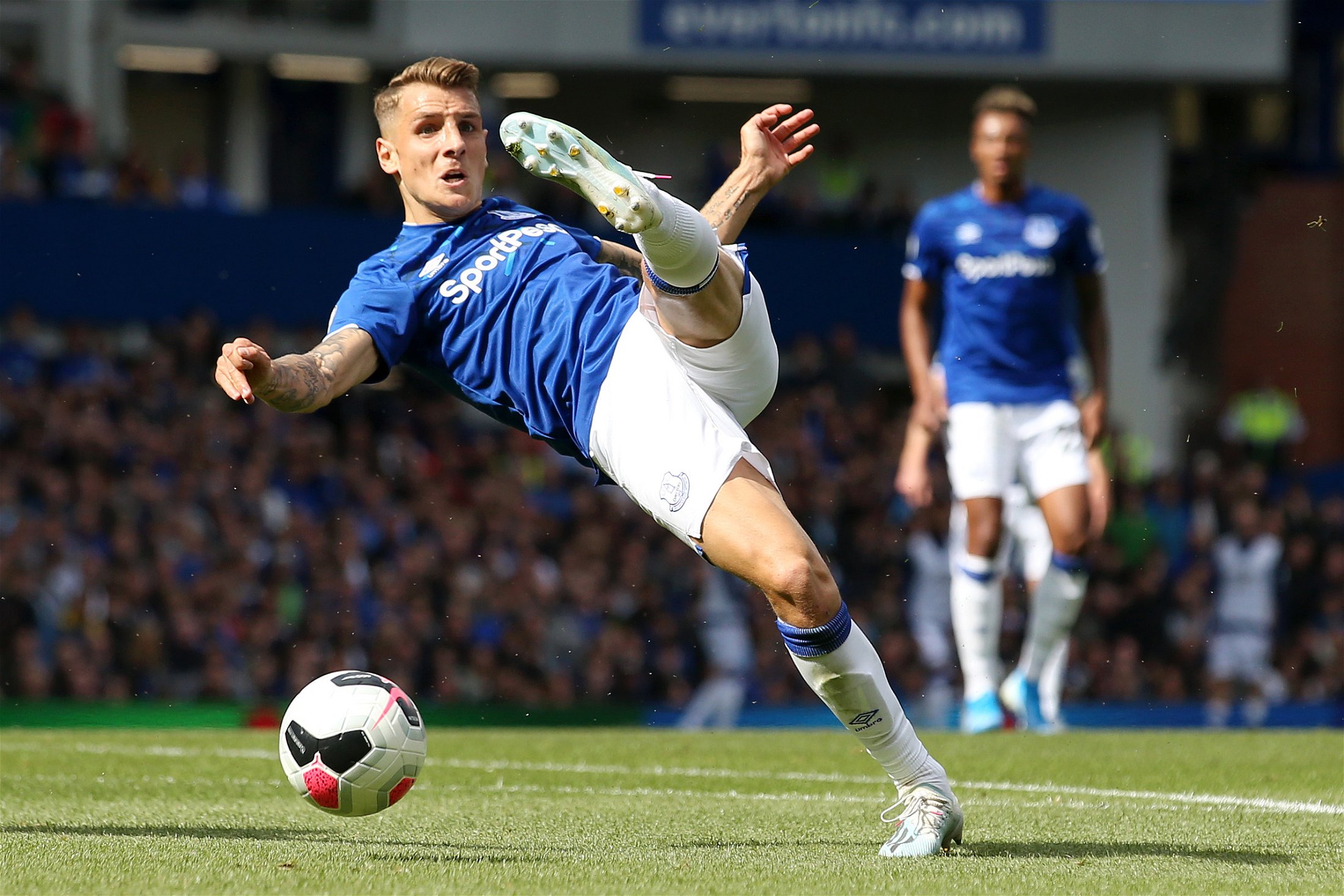 However, images from Everton’s training session yesterday showed Digne taking part, although in what capacity it wasn’t clear. While some people online speculated that the defender could be training separately, others chose to be optimistic that he would be ready for Friday.

The 26-year old is a crucial component in Marco Silva’s side, having won the club’s Player of the Year award last season.

I err on the side of caution in regards to Digne’s fitness situation. He certainly wasn’t in and amongst the training session from the images available, and Fabian Delph was pictured taking part last week, despite never even making the bench against Watford.

Hopefully the former Barcelona defender has shaken off the knock, because the upcoming game against Aston Villa is the sort of game that Everton sides in the past would lose, and the sort of game that an Everton side with top four ambitions should get full points from, by hook or by crook. We’ll need our strongest side to make sure we don’t get complacent and throw away easy to obtain points, with the Villans still desperate for their first win of the season.

Here’s hoping Digne is fit and ready to play. Baines is the consummate professional and I’m sure he’d do a good job, but Digne is a phenomenal talent and we’re a much better side with him on the field. 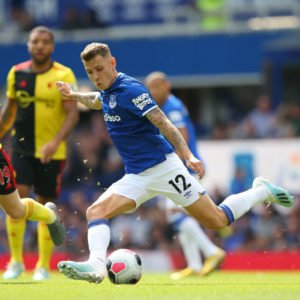 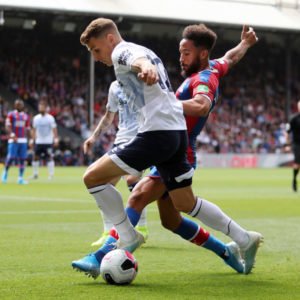