Beni Baningime has told Everton that he wants to join Danish side Brondby before the transfer window closes, according to a Football Insider exclusive.

The Danish side are reportedly strongly interested in bringing the highly regarded midfielder to the Danish Superliga, and have offered a season-long loan proposal to the Toffees.

Baningime is eager to continue his development by playing first-team football and with the path to Marco Silva’s match-day squad currently blocked, the rising star midfielder wants a loan move. 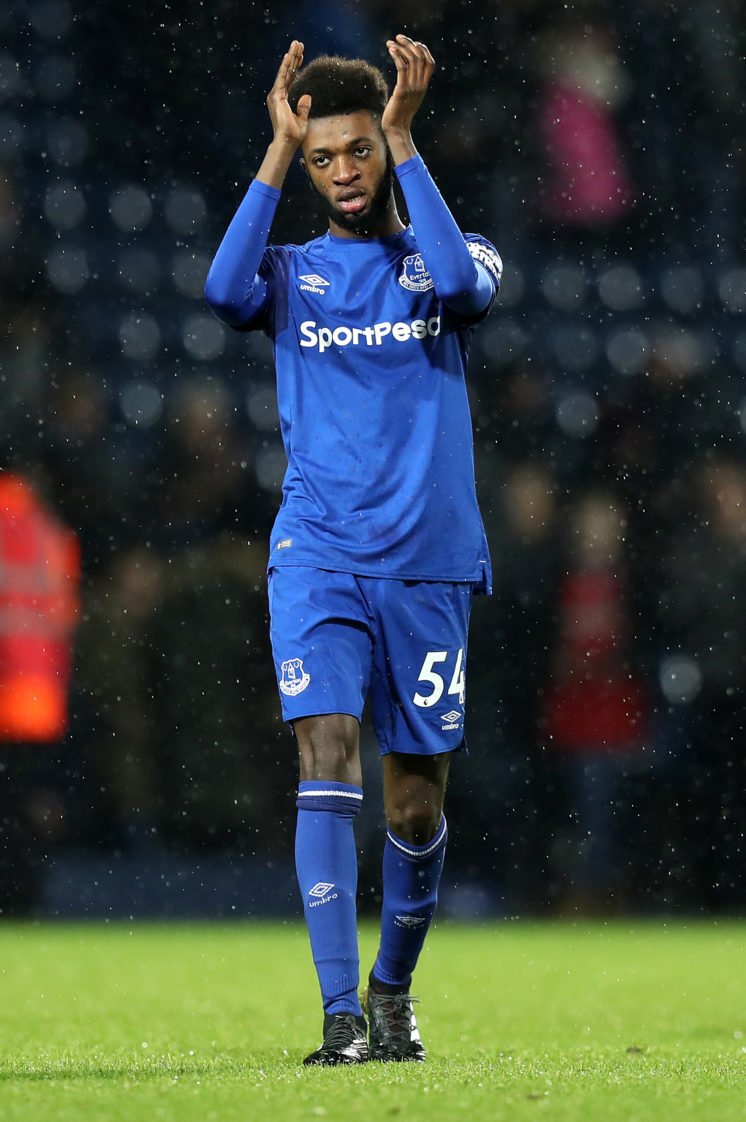 One considered the next player to make the breakthrough into Everton’s first-team set-up, Baningime endured a difficult loan spell last season, with injury severely restricting his game time.

The soon-to-be 21-year old will hope that a solid season in Scandinavia could bring him back to Silva’s attention on Merseyside.

As with any loan deal abroad, I do always questioned whether it is the best option for the player. A Premier League loan, if not a Championship loan also tends to develop a player better to suit playing in this country, but if needs must and Baningime moves to Denmark, I’m all for more game time for him.

In both Ryan Ledson and Liam Walsh the club have lost some talented midfielders in the last five years, and I don’t want to see Baningime join that list. You always want to see a clear path for academy players to make it in the first-team, and I hope Beni can rise to that occasion.

Will Beni Baningime make it into Everton's first-team in the future? 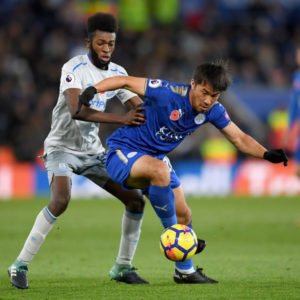 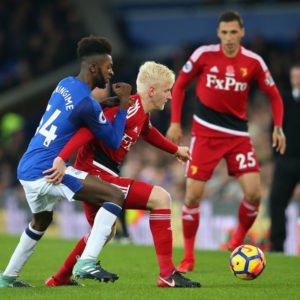