Several Everton fans have reacted to the club’s recent tweet showing the players in training ahead of Friday’s game against Aston Villa, with man calling on the club to start Moise Kean at Villa Park.

The Italian striker has yet to start for the Toffees since signing from Juventus this summer, with the 19-year old having come off the bench against both Crystal Palace and Watford in Everton’s opening Premier League fixtures. 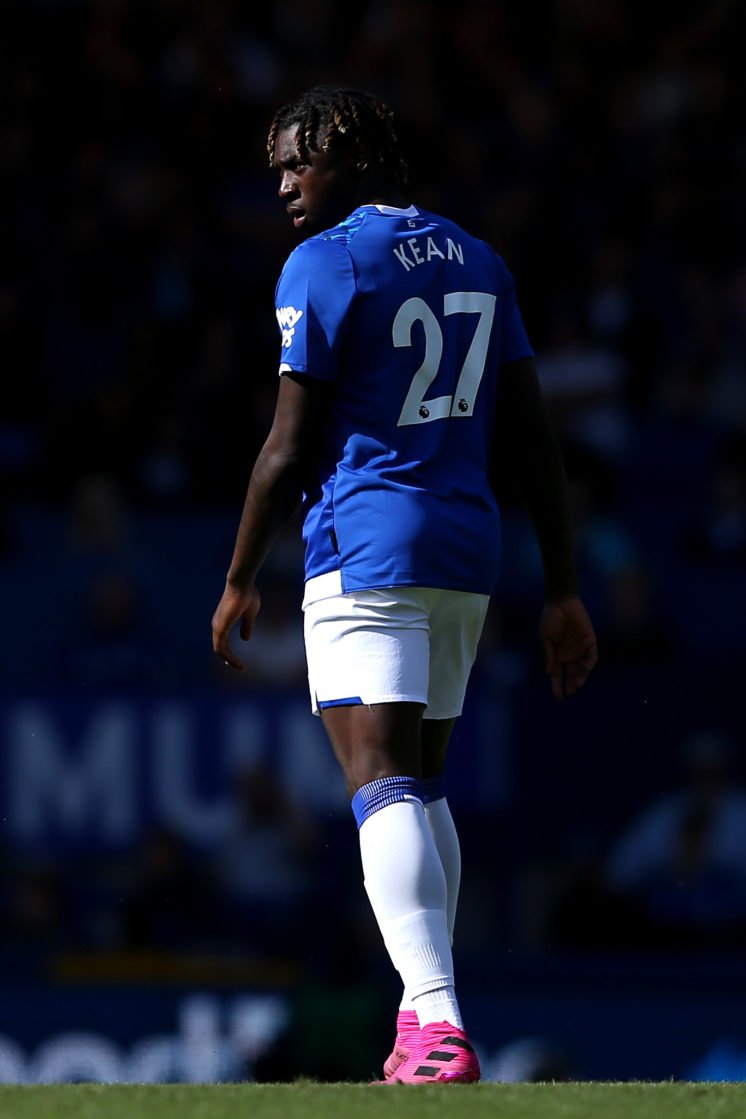 Having impressed with a sharp 20 minute cameo against the Hornets last week, calls for him to start against the Villans have now intensified, with many desperate to see him start the game on Friday night.

Taking to Twitter, fans called on the club to give the young forward his opportunity to shine at Villa Park.

Should Everton start Moise Kean against Aston Villa on Friday? 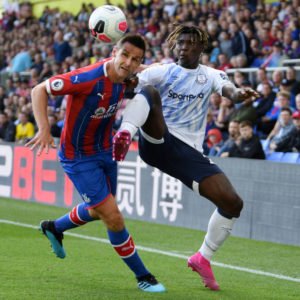 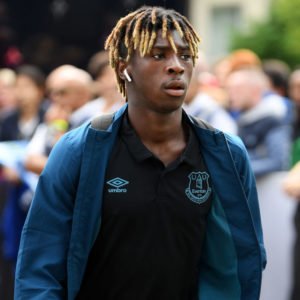