Several Everton fans have taken to Twitter to share their opinions on the club’s new third kit, revealed and made available for purchase on Friday.

Following the club’s traditional royal blue home shirt, and the new coral/salmon away shirt, the third strip is sleek navy blue, with a lighter blue trim for the club’s crest, sponsors and manufacturer’s logo

Have a peek in Vol.3 of our #StDomingo shirtzine for more!

With the final strip of the season now available, a number of Everton fans took to Twitter to voice their thoughts on the new design.

Twitter: @Everton @UmbroUK That is sexy stuff, this is my favorite of the three and the one I’ll be buying this season

Twitter: @Everton @GedEFC1878 @UmbroUK Tbf, you could put @aftgomes in anything and instantly it looks great. You needn’t ha… https://t.co/iU6NuCDwCM (@bluegirl1878)

Which of the three new Everton kits is your favourite? 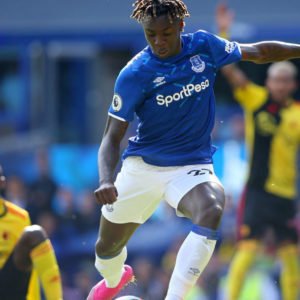 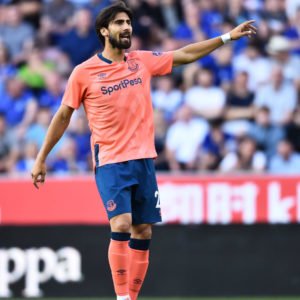 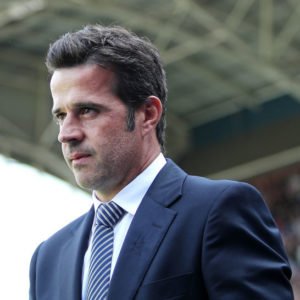