Sky Sports pundit Charlie Nicholas has seemingly done a U-turn on whether he believes Everton are strong enough defensively this season, all inside a week.

The former Arsenal man spoke last week in his Premier League Predictions piece ahead of Everton’s game against Watford, claiming he didn’t think the Blues would be strong enough at the back this season. He said:

They [Everton] went big in the market and invested up front. Have they got strikers yet? Is there anything in there that could spark them into life?

They have given the manager every resource he could get. Where are they going to play Alex Iwobi?

I see a team that is going to be creative but weak at the back.

Now, just six days later, Nicholas has completely flipped the script, crediting Everton with a strong defensive unit that has improved over the course of the summer. In his latest Premier League Predictions piece, Nicholas said:

I don’t think they are going to be amazing to watch but the improvement has definitely been defensively – Michael Keane has started the season well.

Everton have made a strong start to the season defensively, and while they have only scored one goal across their opening two games, they are the only club in the Premier League yet to concede a goal.

Everton can go top of the Premier League table (albeit for a short while) if they beat Aston Villa at Villa Park this evening.

It is always good to see Sky Sports pundits eat their words, because the amount of times Everton have been chastised or lambasted only for those who do so to quickly back track and change course is staggering.

Yerry Mina deserves credit for his early season showings too, because the Colombian was really the player that fans were concerned about. He didn’t play too often last season and when he did he wasn’t always the most convincing, but he’s stepped it up this season so far, and long may it continue.

Long may the club’s doubters continue too, because I’m a big fan of Everton dishing out humble pie left, right and centre.

Which defender has impressed most so far this season? 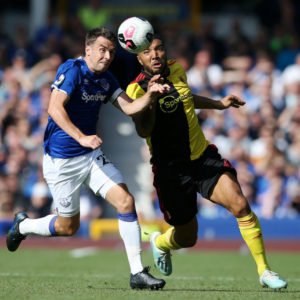 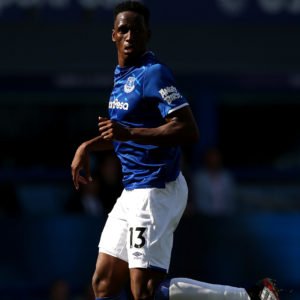 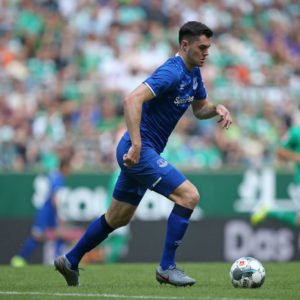 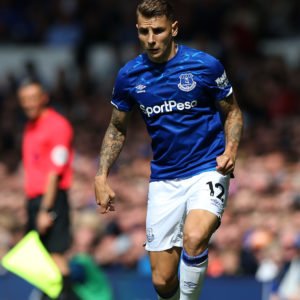