Everton were left frustrated as they lost 2-0 to Aston Villa on Friday night, missing the chance to move top of the table.

Wesley and Anwar El Ghazi scored the goals for Villa, with the latter securing the points in the 95th minute – slotting underneath Jordan Pickford.

One Everton player who struggled to impress was midfielder Andre Gomes, and here is what some fans have been saying about his performance on Twitter…

Twitter: I dont want Andre Gomes to make my point for me, but he has made my (damning) point for me, repeatedly tonight. Currently a 3/10. #EFC (@MattRead66)

Twitter: What is up with Gomes today!?
#EFC (@evertonian82) 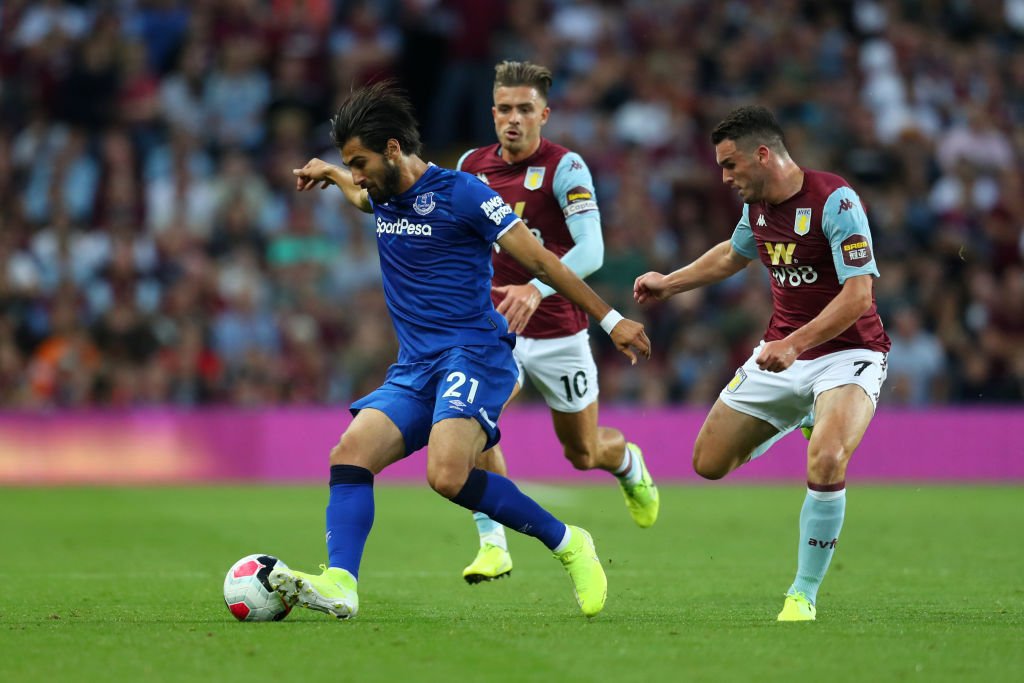 Twitter: So Gomes can have the worst game in the history of the game and he stays on ? #EFC (@toffeeman71)

Twitter: Everyone said Gomes was a steal at £22m. Looks like a right rip off on this performance. Needs taking off ASAP #efc… https://t.co/3Kouk0A4jn (@97Jonathanbrown)

Twitter: Not sure what’s happened to Andre Gomes tonight but he’s had an absolute shocker of a first-half.

Everything seemed to go wrong for Gomes during the game, as he looked incapable of playing even the simplest of passes.

He appeared too slow to react to Villa’s attacking players and committed a number of fouls in his own half after being outsmarted by the likes of John McGinn and Jack Grealish.

Far too many of his passes and touches were going out of play or to Villa players, which is why it was a surprise to see Marco Silva keep him on the pitch for the entire 90 minutes.

Everton fans will now be hoping that his performances improve as the season progresses.

Should Gomes be dropped next week? 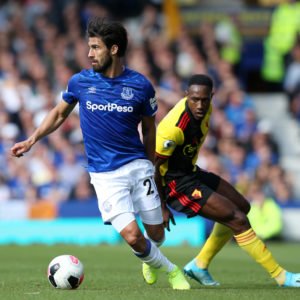 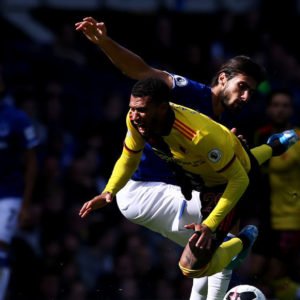