Everton are interested in signing AC Milan defender Ricardo Rodriguez, according to reports.

The Switzerland international has fallen out of favour at the San Siro in recent weeks, and could be on the move in the not-so-distant future.

Having signed for the Rossoneri from Wolfsburg in 2017, Rodriguez has been a mainstay in the Italian giant’s defence, playing 41 times across all competitions last season. 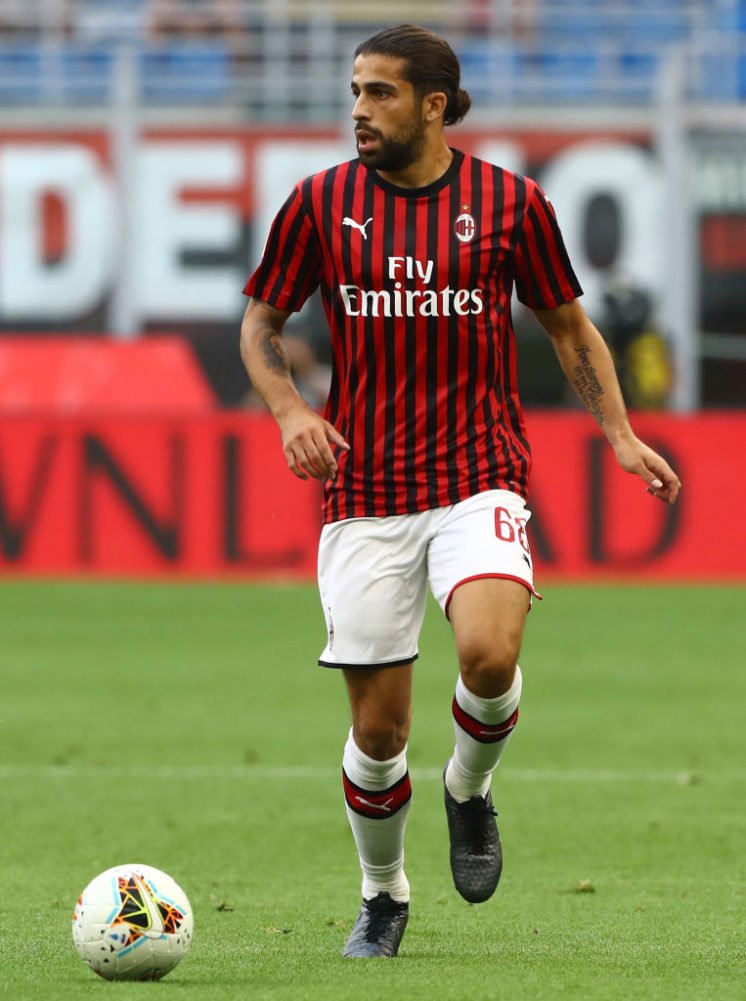 However, summer signing Theo Hernandez has displaced the 27-year old left-back in recent weeks, and according to reports it seems unlikely that Rodriguez could earn his place back any time soon.

Swiss outlet Blick (via Sport Witness) report that Everton are keen to take advantage of that situation, and join Atletico Madrid, Schalke, Dortmund and Roma in registering an interest in the defender.

Blick also claim that Rodriguez could leave on a cheaper deal than the €15million one that took him to Italy. Rodriguez also cannot reportedly talk to interested clubs, as Milan have restricted their players from holding such discussions.

First and foremost, Blick claim that Rodriguez’ situation is unlikely to change at Milan but with Marco Giampaolo having just been replaced by Stefano Pioli as manager, no one knows where Rodriguez could fit in.

That being said, I think the Swiss star would be a solid signing to add more squad depth, but I don’t see it happening as Rodriguez doesn’t want to be on the bench.

In the long-term a replacement is need for Leighton Baines. Lucas Digne cannot do it all on his own, and he’ll need someone to support and push him, but if Rodriguez is moving to get more regular football, he won’t get that at Goodison Park.

If he is cheap, then I’m all for signing him as a back-up, I just can’t see the player himself going for it.

Would be happy to see Everton sign Ricardo Rodriguez? 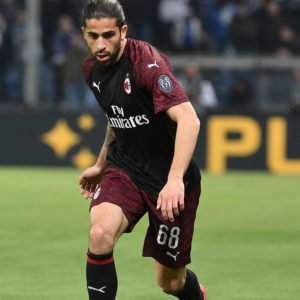 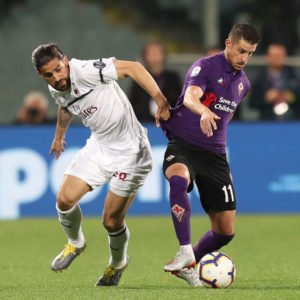