Everton are one of four Premier League clubs to hold significant interest in Preston defender Ben Davies, according to reports.

Alongside Brighton, Wolves and Newcastle, the Toffees are tracking the £10million rated centre-back, and according to Lancashire Live, the Seagulls are leading the chase.

The 24-year old has started the season well for the Lilywhites, who are third in the Championship table after 11 games. 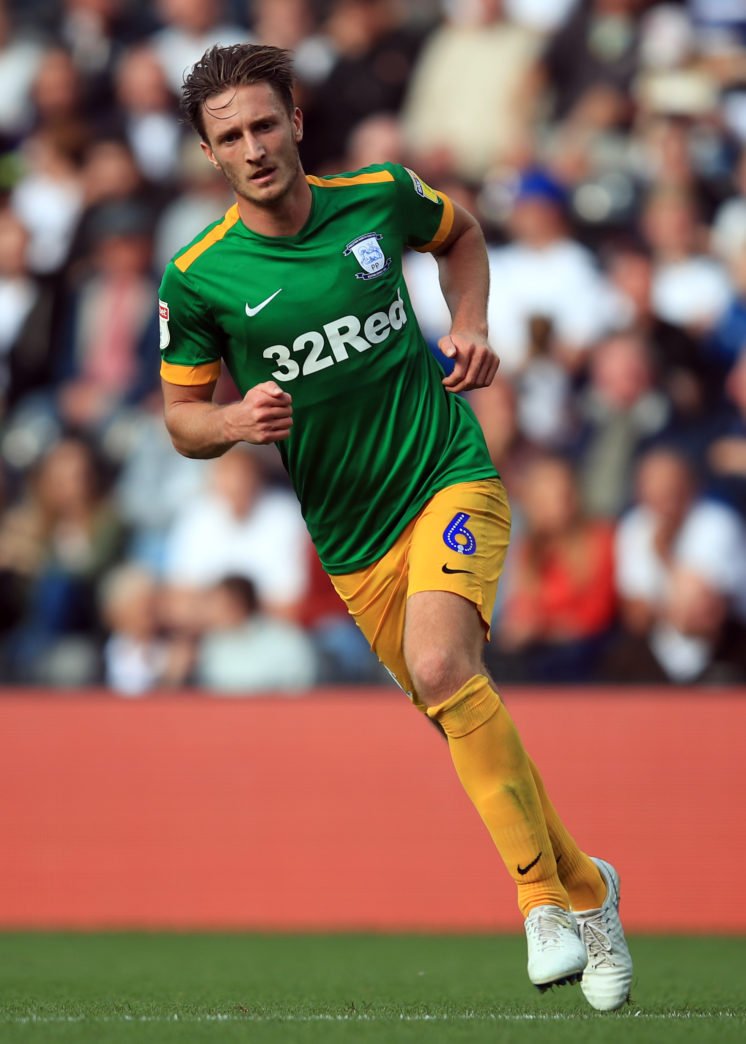 The report claims that Brighton’s interest stems from Davies’ ability on the ball, which makes him a more valuable commodity.

Everton are in desperate need of another centre-back, with just three senior players in that position at the club, and Marco Silva has admitted that he will look to add to that position in January.

Alex Neil will not want to lose one of his major players in the January window, but it is expected that an offer of more that £10million could tempt the club into selling.

As with most players who have spent their entire career in the Football League, there is always the question over whether someone like Davies could make the step up.

He has impressed this season so far and he featured in the large majority of Preston’s games last season, and having turned 24 in August, he is still and with plenty of time to continue growing and improving.

Everton have a decent record of signing youth lower league defenders in recent years, such as John Stones and Mason Holgate, and Davies would be a much cheaper alternative to the many more expensive players linked to the club ahead of the January window.