David Moyes would considered returning to Everton, should the club look to approach him to replace Marco Silva as manager, according to reports.

There has been plenty said about the pressure Silva is currently under, with the Toffees’ next game against West Ham likely to prove crucial regarding Silva’s long-term future at Goodison Park.

Plenty of managerial candidates have been thrown around by fans this week, while Moyes, Laurent Blanc and Erik ten Hag have emerged in the press as Everton’s supposed prime targets. 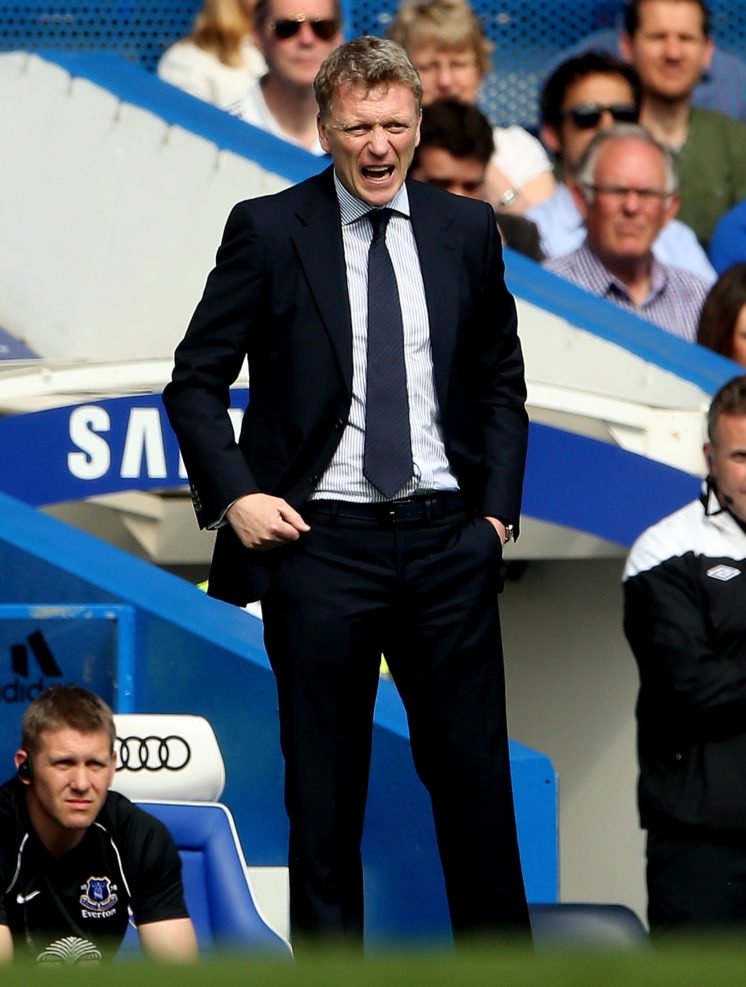 Now, according to Mirror Sport, Moyes would be open to returning to the club he spent 11 years with, having left in 2013 for Manchester United. The report also claims that Moyes rejected Championship and League One roles in recent weeks, as he hopes to return to the Premier League.

Since departing Merseyside, Moyes has endured a mixed career. The Scotsman was sacked by United, subsequently going on to manage Real Sociedad, Sunderland and West Ham, and is now out of a job.

I don’t believe that even one person is surprised to hear that Moyes would happily return to Goodison Park. Moyes is out of a job currently, and he wants a Premier League move, so of course he wants to come back.

Worryingly, if we didn’t have Farhad Moshiri to put a stop to it, Bill Kenwright would almost definitely appoint the Scotsman. Moyes is a backwards step, and bringing him in would not propel the club forward, it would actively move the goalposts further away.

In learning of Moyes’ interest, Moshiri has two options: thank him for his interest but politely decline, or to totally ignore him entirely. There is no way that Everton should be appointing someone of Moyes’ pedigree at this stage if they truly do harbour elite ambition.

Would you be happy if Everton appointed David Moyes? 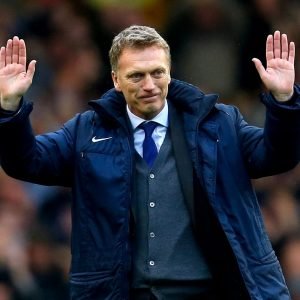 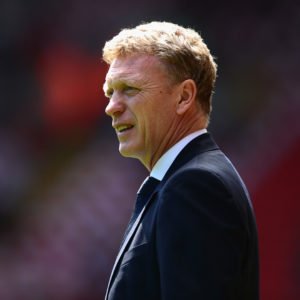