Newcastle want to re-sign defender Lewis Gibson from Everton, according to reports.

The 19-year old joined the Toffees in 2017 for £6million after he made complaints about Newcastle Under-23 boss Peter Beardsley.

Now that Beardsley has left St James’ park, Newcastle are keen to see the centre-back return to his boyhood club, reports Mail Online. 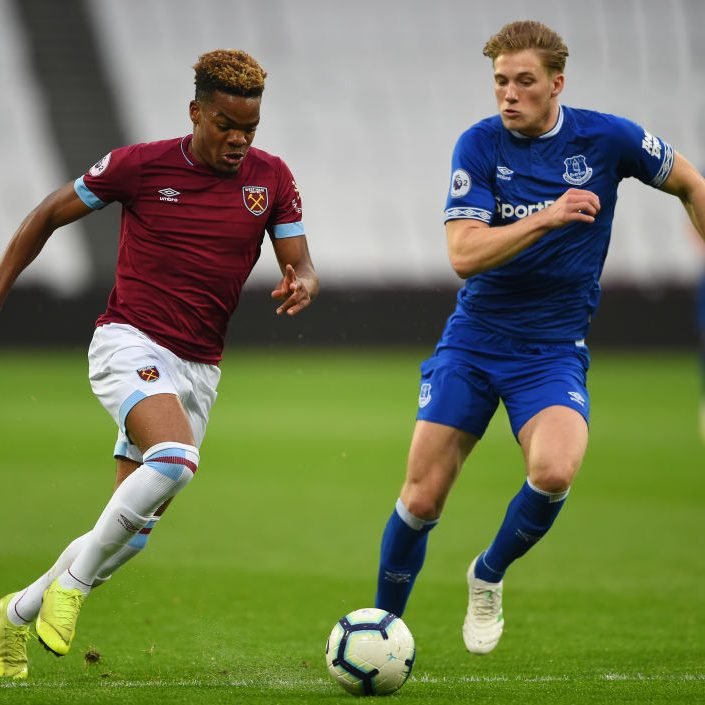 Gibson is one of three players, alongside Anthony Gordon and Dennis Adeniran, who have been considered by Marco Silva and David Unsworth as being close to making their debut for the Everton first-team.

With Everton only having three senior centre-backs at the club currently, now is the best time for Gibson to make a name for himself on Merseyside, but he hasn’t yet been able to break into any match-day squad.

Unless Everton can show Gibson that there is a direct route to the first-team, he could well elect to move back to Tyneside.

There has to be a clear path for young players else they have every right to pursue opportunities elsewhere, and if Gibson is likely to be as good down the line as he is being tipped to be, Everton would be smart to show him he has a place.

He currently tops the youth centre-back pool at Finch Farm, over the likes of Morgan Feeney and Ryan Astley, and Everton would be best served ensuring he remains on Merseyside.

Should Everton keep Gibson or let him go? 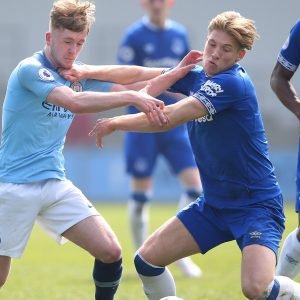 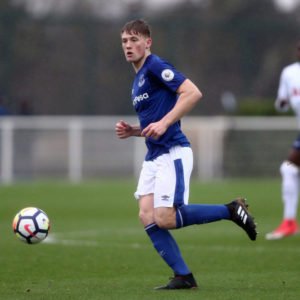