Marco Silva is set to hand JP Gbamin a major starring role for Everton once he returns from injury, according to reports.

The Ivory Coast international has played just two games this season before suffering a thigh injury in training, putting him out of action for up to eight weeks.

The 24-year old was brought in to replace the outgoing Idrissa Gueye, who joined Paris Saint-Germain in the summer, and the Ivorian had looked impressive before the unfortunate injury struck. 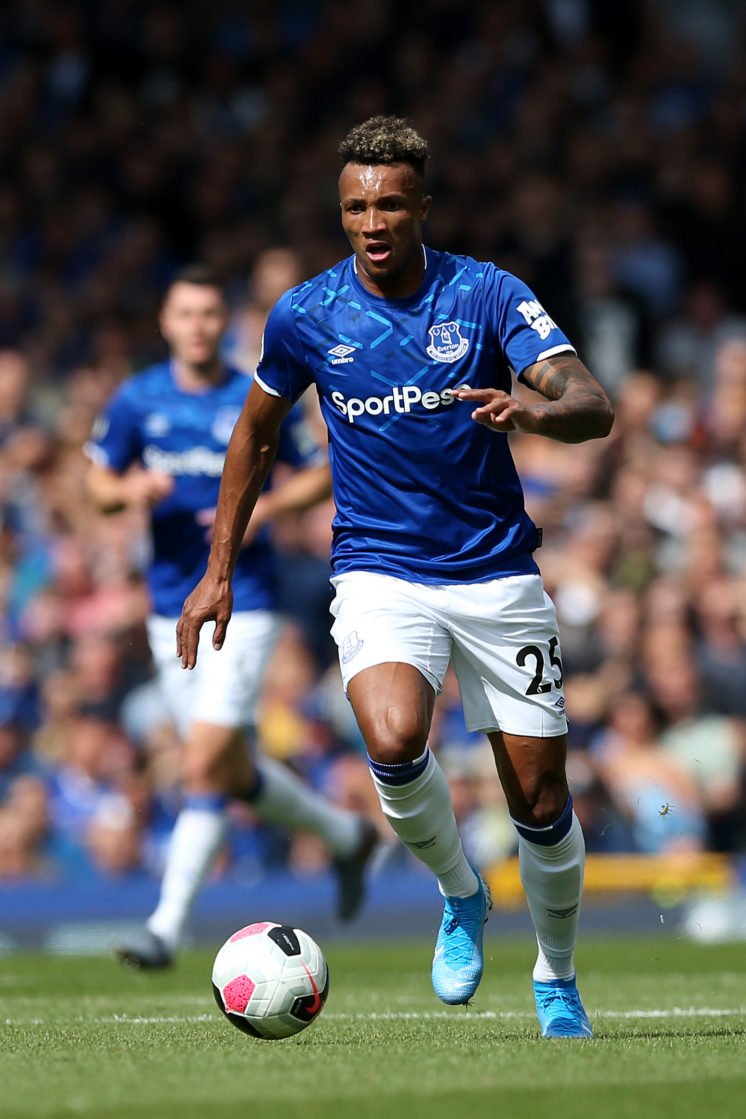 Now according to Football Insider, Silva is targeting a comeback after his side have left his managerial position on thin ice, having suffered a string of poor results, and Silva wants Gbamin to play a major role in turning things around.

Silva reportedly sees Gbamin and Andre Gomes as the ideal central midfield pairing, and over the next few weeks the Portuguese coach aims to introduce Gbamin back into the side as he steps up his recovery.

With all due respect to Football Insider, this story contains information that even I ‘understand’, and I have no sources.

Gbamin was brought in for a sizeable sum of money and while Fabian Delph has impressed in games this season, he was always considered a man to increase squad depth.

Gbamin and Gomes are both of a similar age, cost a similar amount of money and would naturally fit together too, so their pairing was always going to be the long-term plan, with Delph, Morgan Schneiderlin and Tom Davies offering support.

Silva may not be in the job by the time Gbamin comes back, which will be a huge shame for him, but a manager should never be in a position where one player getting injured is enough to sink his season and ultimately his job with a certain club.

Do you agree that Gomes and Gbamin is the preferred midfield pairing? 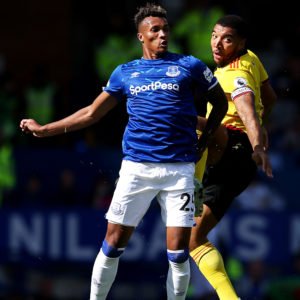 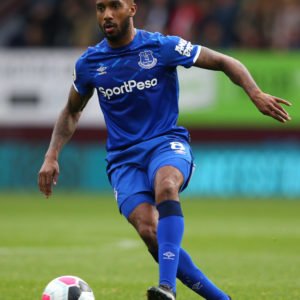