Jose Mourinho has turned down an approach from Lyon to become their new manager, claiming he wants to remain in England, according to reports.

The French outfit sacked manager Sylvinho earlier this week and club president Jean-Michel Aulas reached out to the former Manchester United man over the vacant position, only for him to decline.

This comes from RMC (via GFFN), who claim that the Portuguese coach made clear his intention to remain managing in England for the foreseeable future. 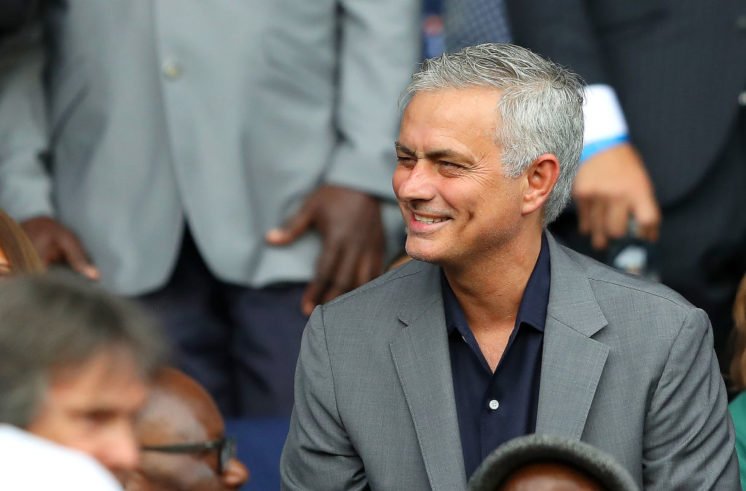 Mourinho has been linked in recent weeks with the Tottenham job after Mauricio Pochettino has come under fire, but he has also been many Everton fans’ prime pick to replace Marco Silva.

There has been plenty of vocal support for the Toffees to drop their current coach and go all out to convince Mourinho that he should be in the Goodison Park hot-seat, and while some are convinced he wouldn’t join a club in Everton’s position, this report has offered some fans hope that he could arrive on Merseyside.

Several fans reacted to the report on social media, with Mourinho’s desire to manage in the Premier League causing many fans to call on Everton to move fast.

Twitter: @Sport_Witness @Everton for once in my life do something good that makes sense (@daleando86)

we need a winner someone who has been there and done it in the top leagues someone who can change the… https://t.co/sx7YR9NFi0 (@BAILEY2311)

This does of course give fans who want Mourinho a boost, but I still feel it would take some divine intervention to convince the decorated manager to arrive on Merseyside.

Aside from the debate over whether he would be good enough to manage the club, talking purely from the perspective that in the past he has almost exclusively managed bigger clubs with much larger resources, it does seem unrealistic to imagine him in the Goodison Park dugout.

Mourinho doesn’t need to rush back into football immediately, and with both Pochettino and Unai Emery under pressure, he is more likely to wait patiently for one of Spurs or Arsenal to swing the axe than join the Toffees.

Stranger things have happened though, so we’ll have to wait and see, although I wouldn’t hold my breath.

Would you be happy with Jose Mourinho as Everton manager? 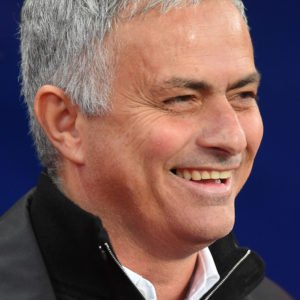 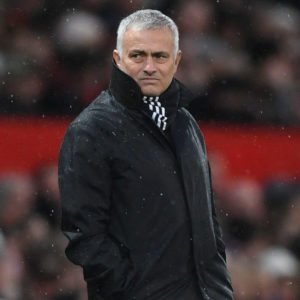