Everton could be set to end Djibril Sidibe’s loan spell early in January, according to reports.

The Frenchman joined on a season-long loan from Monaco in the summer, with Everton possessing a permanent option that can be activated at the end of the season.

So far Sidibe has been restricted to starts in the Carabao Cup, making just one appearance off the bench in the Premier League.

With Seamus Coleman suspended, Sidibe is set to make his full debut in the league against West Ham this weekend, however reports claim that Everton have already decided he isn’t good enough. 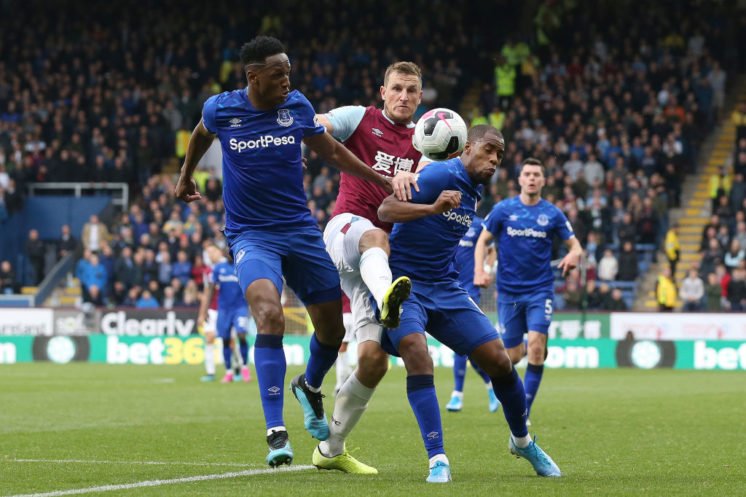 We reported earlier this week that, via Paris United, Everton are interested in Paris Saint-Germain full-back Colin Dagba because Sidibe has largely underwhelmed thus far.

We now have more reports than back up that claim, with Tuttosport (via Sport Witness) naming AC Milan as a club interested in taking Sidibe off the Toffees’ hands.

Despite his limited game time so far this season, should Everton be looking to get rid of Djibril Sidibe?

Personally, I think it is still far too early to make a judgement call. I never expected Sidibe to come in and immediately displace Everton’s captain in the Premier League, and he has look good enough in his cup performances.

Now that Coleman’s suspension has awarded Sidibe with a chance to impress, it is now that the club should be watching and judging the World Cup winner’s performances.

There could be something in training to suggest that Sidibe isn’t up to scratch, but his limited amount of minutes on the field make it difficult to really judge the impact he has had.

Should Everton send Sidibe back to France in January? 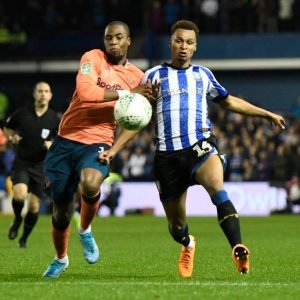 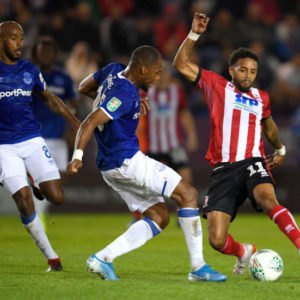