The Toffees are monitoring the young players’ progress, and have been watching their development over the course of the season so far.

Darcy, 18, and Politic, 19, have both been fast-tracked into Bolton’s first-team set-up, as they look to bounce back from their severe financial troubles earlier this summer. 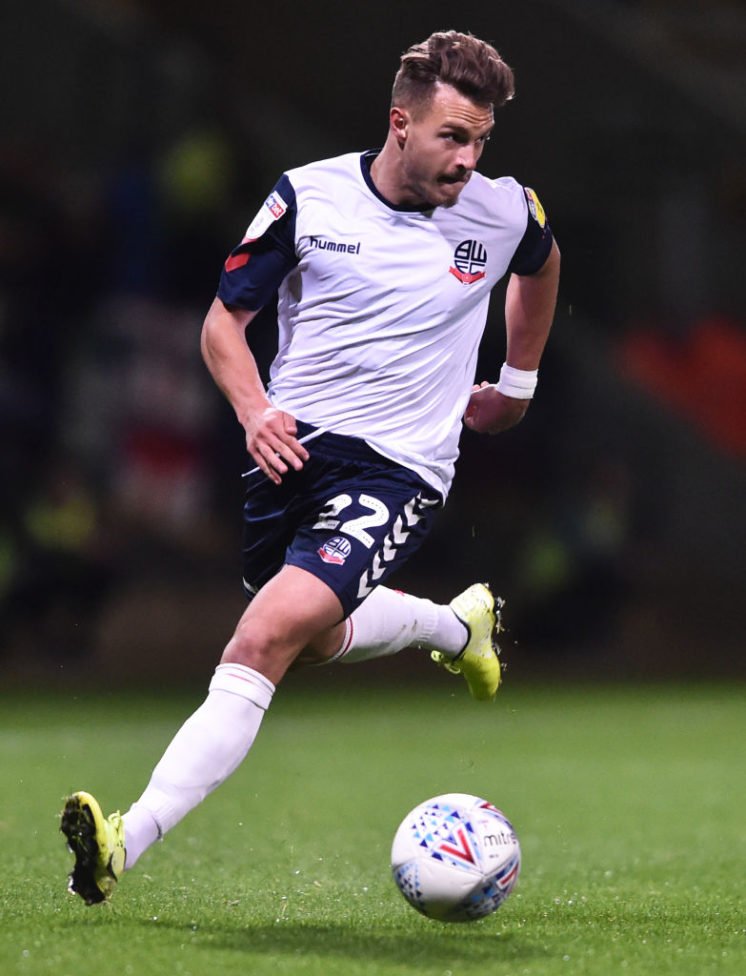 Romania youth international Politic has played frequently for Bolton this season, impressing from the wing for the Trotters. Meanwhile Darcy found himself in the first-team thanks to the club’s financial troubles leaving them with little alternative than to rely on youngsters for a time being.

Football Insider claim that Everton are interested in the duo’s development, with Marcel Brands keen to continue his esteemed record of signing promising talent to develop into young stars.

Everton would easily be able to pry either one of the players, or both, from Bolton’s grasp, particularly with Bolton’s financial situation.

Marcel Brands has come under a little bit of fire recently for having so far failed to sign hidden gems for Everton. Sure, his many signings have largely been successful, but he hasn’t yet unearthed unknown talent in the same way he did for PSV.

The Bolton duo, while not entirely undiscovered as they are both interesting other clubs as well as the Toffees, are both relatively unknown starlets who would show off some of Brands’ astute scouting ability.

With Bolton’s financial situation meaning they couldn’t refuse any significant offer, Everton should easily be able to sign one or more of the teens, and hopefully Brands will have found his first gem for the Toffees.

Would you be happy to see Everton sign either of the young duo? 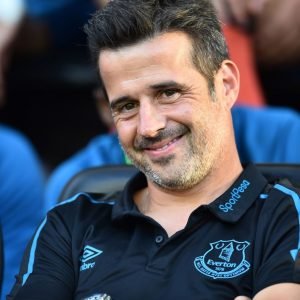 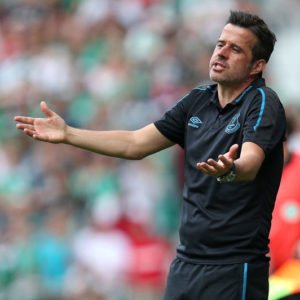