Bernard has explained his though process behind his goal for Everton against West Ham at the weekend.

The Brazilian scored the opening goal in the game at Goodison Park as Everton won their first game in five Premier League fixtures, beating the Hammers 2-0.

In the first-half, Theo Walcott slipped the ball behind the West Ham defensive line for Bernard and it initially looked like the winger had missed his opportunity to open the game up for Everton. 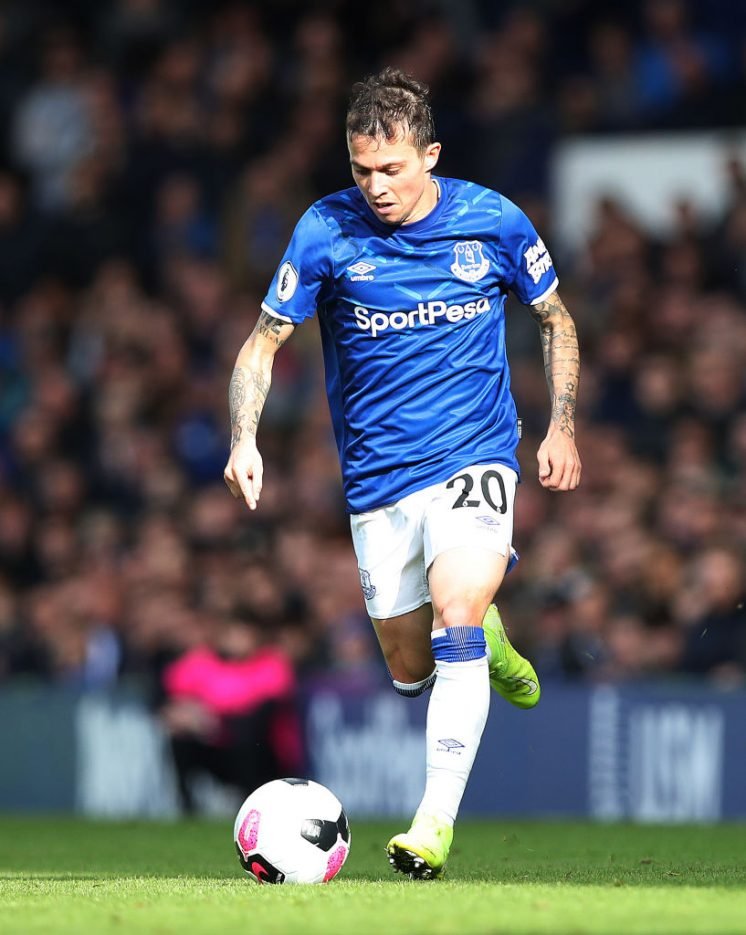 Bernard turned back inside away from goal and into the path of two defenders, only for him to feint and cut back towards the by-line again, confusing Arthur Masuaku and sliding the ball pass Roberto at a tight angle.

It was certainly an unorthodox way of scoring but the Brazilian and Everton fans alike payed little mind to the manner of the goal, with Bernard’s strike setting the Blues on a path to their first win in the league since September 1.

Talking to evertontv, Bernard explained why he made the choice to not shoot first time against the Hammers. Bernard said:

I actually thought the defender had followed me [when I collected the pass]. I did not realise I had space.

When I cut back, I suddenly realised two defenders were there. I had to improvise a bit and luckily it worked out.

I was able to put the ball under the keeper which was perfect.

I am really, really happy.

I wanted to start helping Everton in a slightly different way. To be able to work tactically but also score goals gives me a lot of joy.

Bernard was so impressive against West Ham that it frustrates me that he isn’t considered an automatic starter by the whole fan base.

The Brazilian offers something different than the other wide options, and with his technical ability and lightning pace, he is a constant threat on that left side, especially against West Ham.

His description of his personal account of the goal makes more sense, and you can see why he’d think so. Either way I’m glad to see him back on the scoresheet, and long may it continue.

Should Bernard be considered an automatic starter for Everton? 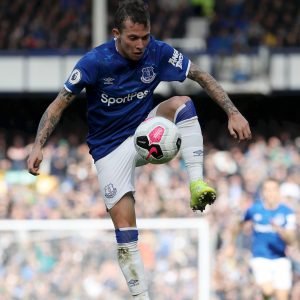 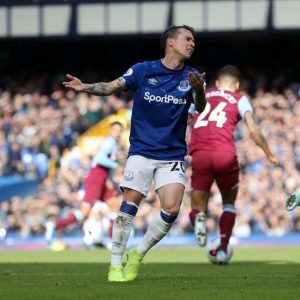