New Besiktas head of football Erdal Torunogullari could fix his attention on Cenk Tosun ahead of the January transfer window, according to reports.

Besiktas are in need of forward reinforcements this winter as they look to sign a partner for Burak Yilmaz, and the club could turn to their former striker in Tosun.

The Turkey international has fallen out of favour under Marco Silva, making just two appearances for Everton this season so far, both of which came from the bench. 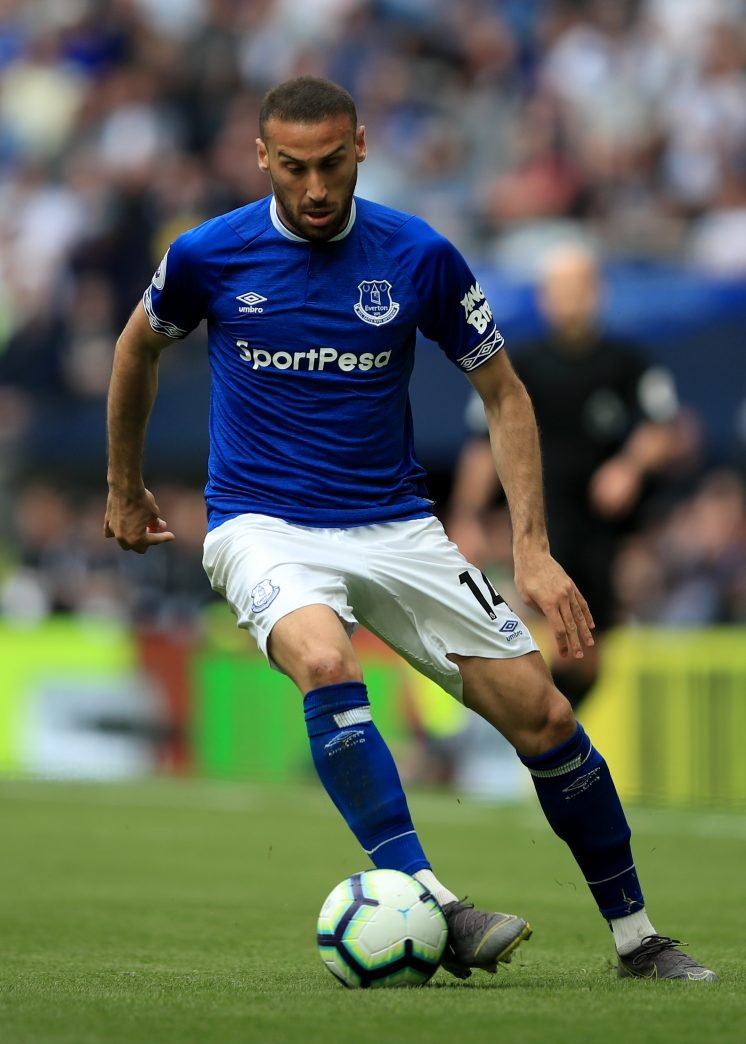 The 28-year old is desperate for regular first-team football, and with his path seemingly blocked by both Dominic Calvert-Lewin and Moise Kean at Goodison Park, he could look to move away once the window reopens to find more regular minutes.

According to A Haber (via Sport Witness), Besiktas’ new president Ahmet Nur Cebi has vowed to bring in several new recruits in the summer, with the Turkish Super Lig club currently floundering in the bottom half of the table.

Cenk Tosun has been earmarked as a potential star to bolster the Black Eagles’ squad ahead of the second half of the season.

Every week we seem to see more stories linking Tosun with a permanent move away from Everton, and while each story does dilute credibility, I’d be amazed if Tosun is still an Everton player by February.

It is a shame in that his international exploits (talking purely about his performances) have been impressive, and Everton have yet to even try to utilise that at club level.

Marco Silva seemingly has his mind made up about Tosun, and how he isn’t wanted at the club. In January he will almost certainly leave, and Besiktas would be as good a place as any for him to move to.

Are Everton missing out by not giving Cenk Tosun game time? 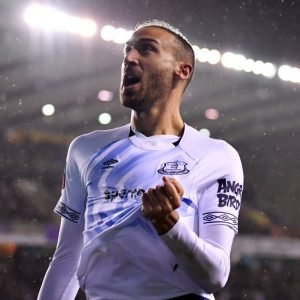 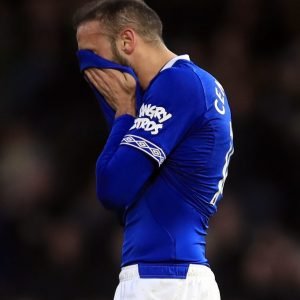