AC Milan are reportedly keeping tabs on Moise Kean ahead of potentially making a move in January.

Since completing his £25million signing from Juventus this summer, Kean has so far has failed to impress on Merseyside.

While he hasn’t started many Premier League games, the Italian has featured in every one of Everton’s opening nine league games of the season, failing to get off the mark in any of them.

At just 19-years old, the Italy international needs time to adjust, although Milan are waiting to take him to the San Siro if Everton grow impatient over his progress. 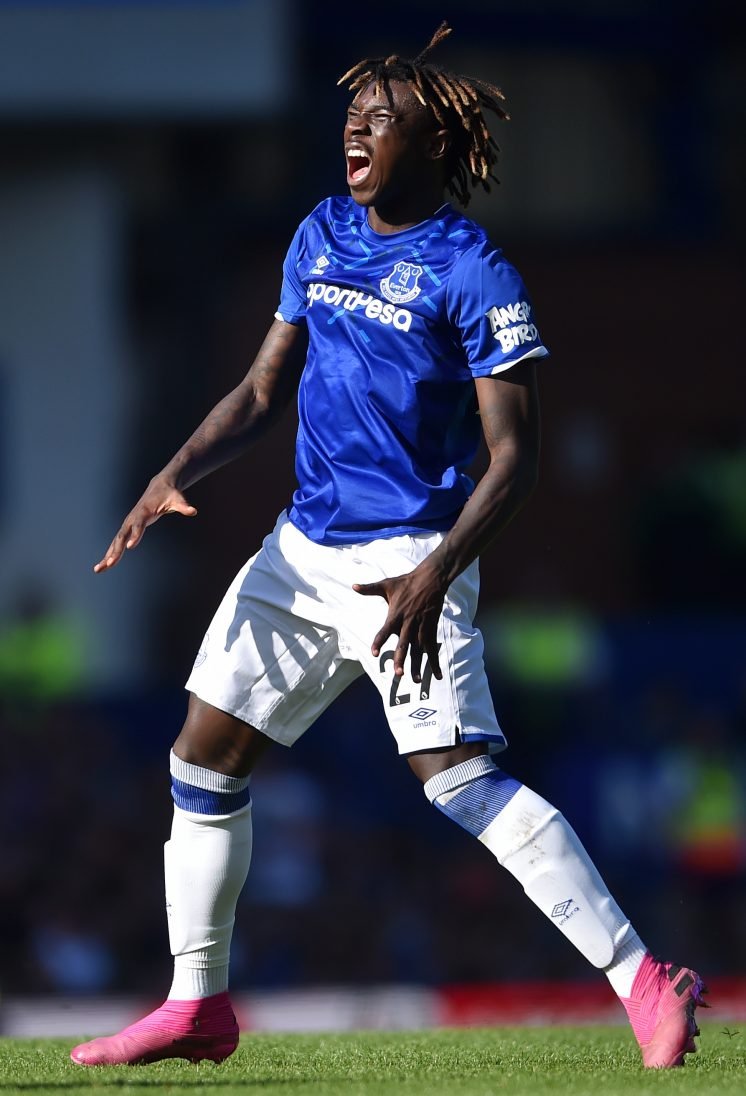 According to Calciomercato (via Milan Live), the Rossoneri have long held an interest in the young forward, and could be set to make an offer if his struggles continue at Goodison Park.

Kean, who was last night named among the ten nominees for the prestigious Kopa Trophy, is said to be a boyhood Milan fan, which could give the Serie A side a boost.

Milan Live also report that the club could target a loan deal if Everton refuse to give up on Kean on a permanent basis just yet.

It seems far too early to be discussing Kean’s departure from Everton, before he has really had an extended run in the team to prove his worth.

That being said it wouldn’t be unheard of for Kean to leave in January on loan, with Sandro Ramirez leaving on a loan switch just six months into his Everton contract.

However with Kean costing much more money than Sandro, and with the Italian looking much sharper and more useful than Sandro did in his few appearances, Everton would be too hasty to abandon hope with Kean this soon.

Letting him leave on loan would also not show Kean any confidence whatsoever, and as we’ve seen with players like Ademola Lookman and Nikola Vlasic, if you shunt a young player out without really awarding them with some patience, they tend to not be keen on returning. 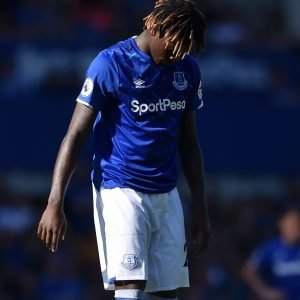 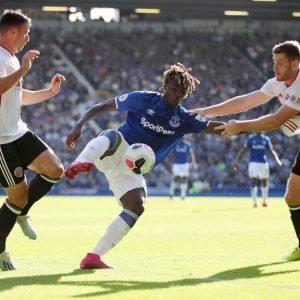