David Moyes has weighed in on speculation linking him with a sensational return to Everton.

With pressure having mounted on Marco Silva this month after a string of negative results, bookmakers’ had made Moyes the favourite to replace the Portuguese coach in the Goodison Park hot-seat.

The Scotsman managed the Blues between 2002 and 2013, and is currently a coach without a club after leaving West Ham in 2018. 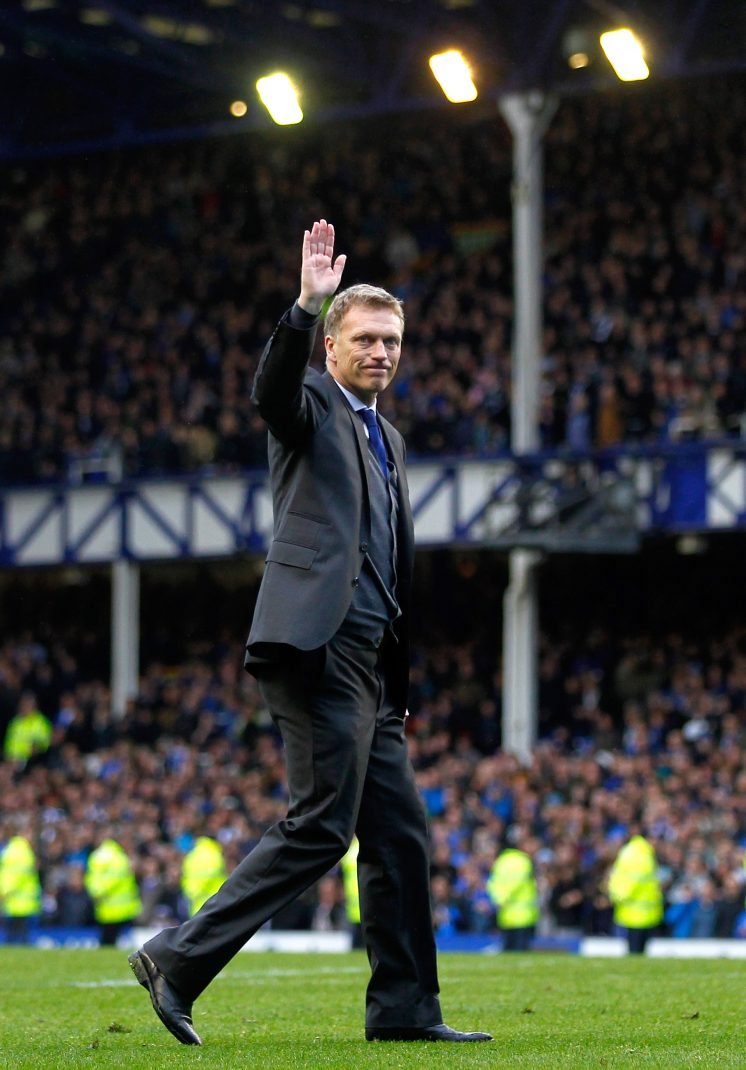 Speaking on talkSPORT, Moyes didn’t specifically comment on taking over the managerial position with the Toffees, but he wouldn’t rule out returning to Merseyside.

When asked by Alan Brazil whether he would be open to returning, Moyes said:

I’d never talk about a job while there is another manager in it, because it’s difficult enough without everybody speculating and talking about your position.

But, look, I’m really close to Everton; I was there for 11-and-a-half years.

I’m really glad [they beat West Ham], because I think they’ve got a good team.

During our time at Everton we were nearly every year finishing in Europe. After we got under way and got things going we were close every year and competitive.

Moyes also spoke about the club’s recent disappointments in relation to the amount of money the club have spent, with the Blues having spent around £450million since February 2016, continuing by saying:

That’s where the disappointment comes because I think the supporters would have expected more with that [the investment].

But money doesn’t always guarantee it. Sometimes building a team and gaining momentum means a lot.

There are other things that come into it – not just the money.

I’m glad Moyes didn’t want to talk about the job specifically, because it is one he shouldn’t ever have again.

While the Scotsman tends to divide opinion on Merseyside, I count myself among the camp that still respects Moyes and remembers the good times underneath his stewardship. However, the club have now moved on.

Appointing Moyes isn’t just a backwards step on the field, it is also a negative broadcast that lets people and players know that Everton aren’t looking to the future in the same way as other progressive clubs are.

He did plenty for the club in his time, and I’m always grateful for his contributions, but the club have now moved away from appointing someone of his merit.

Would you want David Moyes to return to Everton? 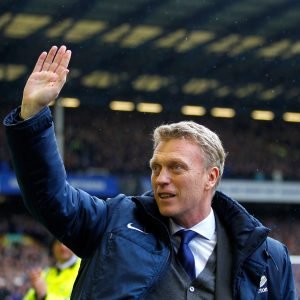 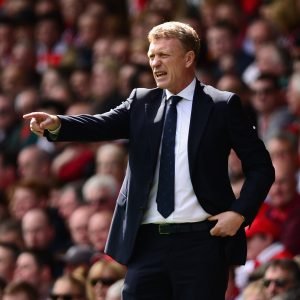