AC Milan are considering three right-back options ahead of the January transfer window, and Everton loanee Djibril Sidibe is one of then, according to reports.

It was reported last week that Milan were considering a move for the French full-back, with Sidibe said to have failed to impress at Goodison Park.

Milan currently have Andrea Conti and Davide Calabria in their ranks, although neither defender has particularly stood out and impressed for the Rossoneri this season. 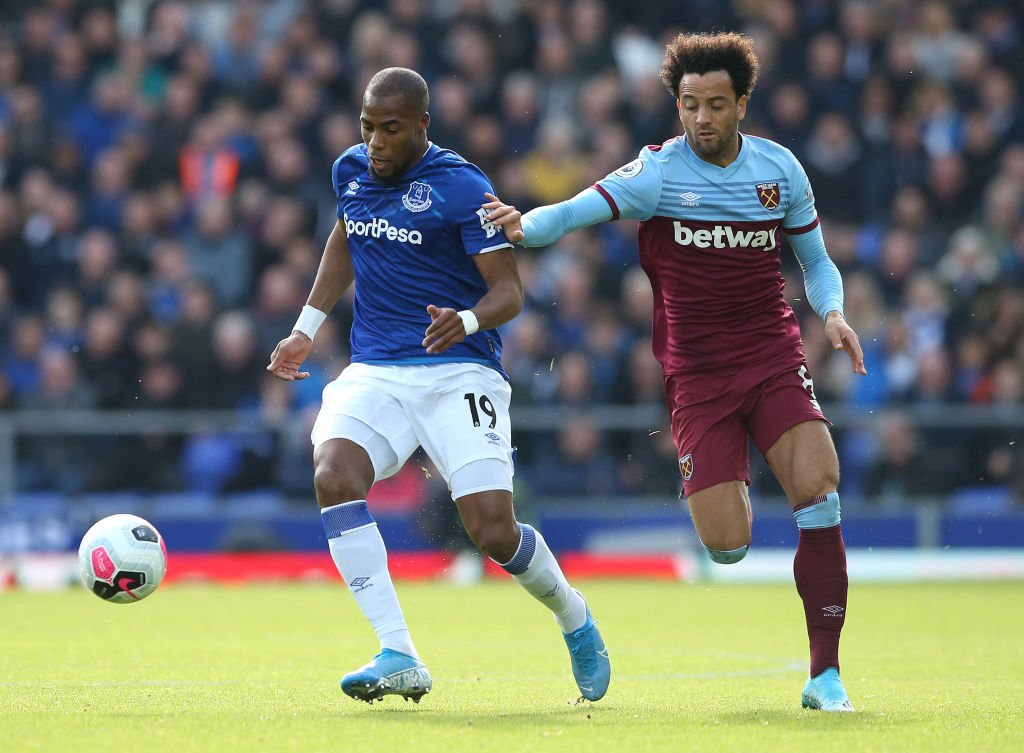 According to Calciomercato, the club will look to bring a new player to the San Siro to compete for the starting right-back spot, and the club have identified Tottenham’s Serge Aurier and Lille’s Zeki Celik, as well as Sidibe, for the role.

The report suggests that while Celik is likely Milan’s first choice target, the €20million price tag could force them to consider alternatives.

Aurier would cost around €25million, according to Calciomercato’s report, so Milan could pursue Sidibe as the most affordable option.

Every one of these stories that claim Sidibe hasn’t ‘impressed’ confuses me more and more, because I’ve liked what I’ve seen from the Frenchman.

Sidibe linked up well with Walcott against West Ham, and offered a great attacking outlet on the right hand side. Even in his cup appearances though, he looked competent and assured.

Compared to the performances of Seamus Coleman this season, Sidibe has looked great, and I just cannot fathom why Everton would be looking to get rid of him in January unless there was a severe issue on the training field.

I think he must stay beyond January. It is business Everton don’t need to be focusing on, and his quality speaks for itself, and he should certainly remain at Goodison Park.

Were you impressed by Sidibe's performance against West Ham? 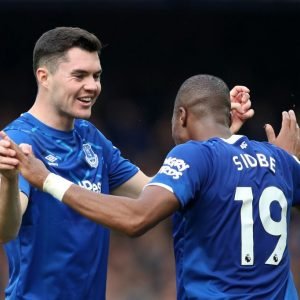 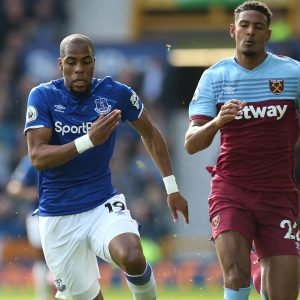