Everton’s interest in French forward Isaac Lihadji has been delivered a blow with the player wanting to remain with Marseille, according to reports.

It was reported earlier this summer that the Blues, as well as Manchester United, were tracking the 17-year old ahead of a potential move, with the France youth international having less than 12 months remaining on his contract. 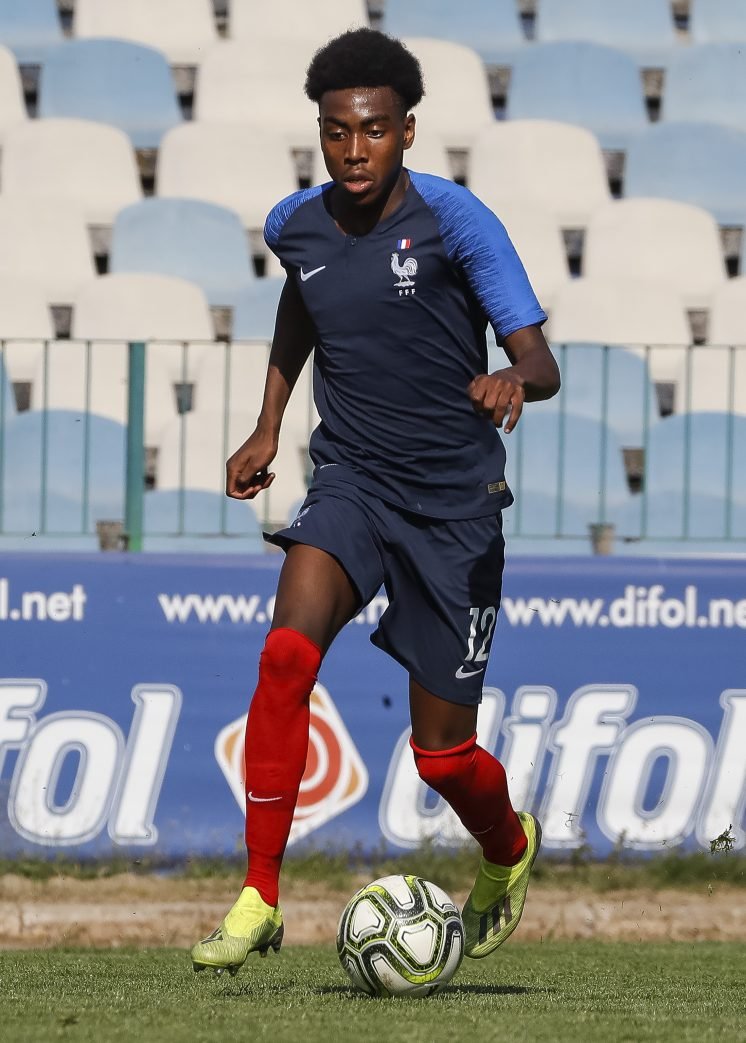 Marseille had been concerned about the youngster’s contract, with the club desperate to tie their star asset down to a new long-term deal.

Despite the forward remaining coy on the development of a new deal, Lihadji claimed that he hoped to become Marseille regular, therefore suggesting that he is unlikely to leave the club anytime soon.

As reported by Inside Futbol, Lihadji said:

Being on the bench is already huge.

But to be a Marseille regular is a big thing, so yes I hope to become one.

Andre Villas-Boas has already used Lihadji twice from the bench this season, and the starlet will be hoping he can continue to impress.

Everton meanwhile may need to turn their attention elsewhere as they look to continue recruiting young talent for David Unsworth’s side.

While it would have been nice to have landed a young talent with the reputation that Lihadji has, Everton would have faced competition from Manchester United and Barcelona, so it’s unlikely the Toffees would have come out on top.

There are plenty of other talented prospects that can be scooped up by Marcel Brands, particularly in the lower echelons of the Football League, so it doesn’t seem like Everton are particularly missing out.

Which of David Unsworth's side will be next to earn an Everton debut? 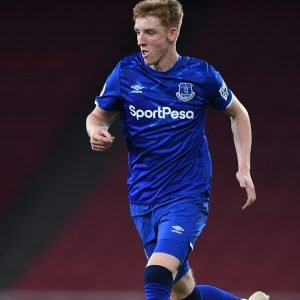 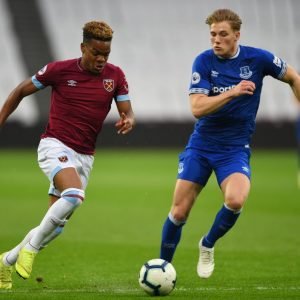 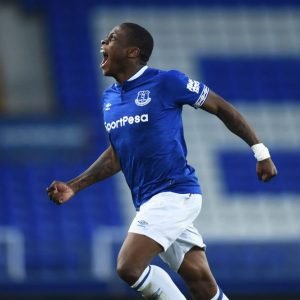