In his new book, Ask a Footballer: My Guide to Kicking a Ball About, Liverpool vice-captain James Milner has revealed that he could have been an Everton player when he was a youngster and that he might have ended up signing for the Blues if snowfall in Merseyside did not lead to the postponement of a trial that he was scheduled to play in with the Toffees.

The first club that showed an interest was Everton. I might even have ended up signing for them if my trial hadn’t been called off because of snow.

I played a district match in Crosby and I was told afterwards an Everton scout had been watching and wanted me to go on trial. That was the first time I had even thought about the possibility of being a footballer, but then the trial game got called off because of snow. We kept waiting for another phone call, but it never came, so I thought my chance might have come and gone.

Milner, of course, went on to sign for his boyhood club, Leeds United, with whom he started his professional career. He went on to play for Aston Villa and Newcastle United before he moved to Manchester City and became a league champion. He’s now at Liverpool with whom he won the Champions League last season.

Everton could have had a young James Milner on their books if not for the bad weather and whilst there is no guarantee that he’d have developed at Everton like he did at Leeds, there’s also no reason to think why he wouldn’t have gone on to be the top player that he has been for numerous clubs.

We can add Milner to the list of the ones that got away from Everton!

Would you have liked a young James Milner at Everton? 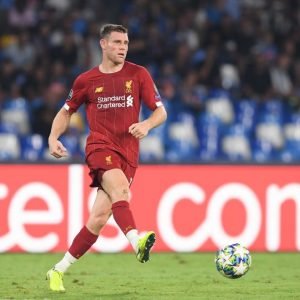 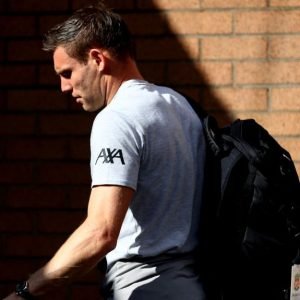