Numerous football fans have sent their best wishes to Andre Gomes after the midfielder suffered what looked to be a horrific injury during Sunday’s 1-1 draw with Tottenham.

Cenk Tosun cancelled out Dele Alli’s opening goal as both teams shared a point at Goodison, but the match was overshadowed by Gomes’ injury.

And following the incident, these fans have all sent their best wishes to the midfielder.

Twitter: @Everton @aftgomes God Bless Andre Gomes. We will be praying for a healthy recovery. (@ROICapper1) 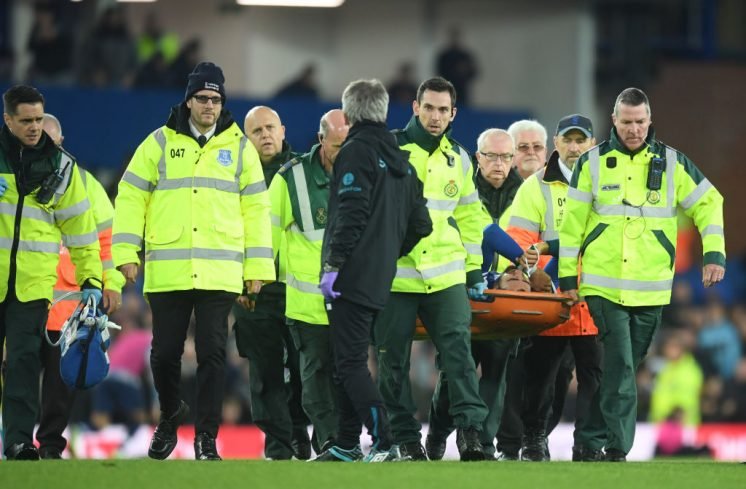 Gomes was initially caught by Son Heung-Min before his momentum took him into the onrushing Serge Aurier, and the subsequent impact resulted in his injury.

Son was then sent-off in the aftermath and the Spurs forward was incredibly emotional after seeing Gomes’ horror injury.

We all send our best wishes to the midfielder.

Did you think Son deserved a red card? 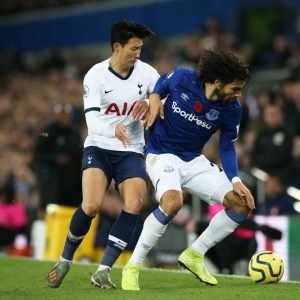 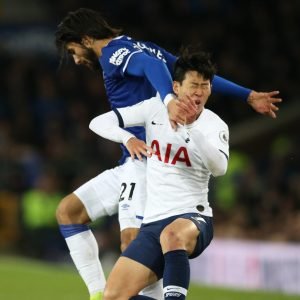