Former England international Darren Bent has claimed that Everton would be a good destination for out-of-favour Chelsea forward Olivier Giroud.

The French striker has made just five appearances for the Blues in all competitions this season, while only one was as a starter, with the return of both Tammy Abraham and Michy Batshuayi bumping Giroud down the pecking order.

Giroud is believed to have grown frustrated at his lack of opportunities at Stamford Bridge, and the former Arsenal man has been heavily back to leave the club in January. 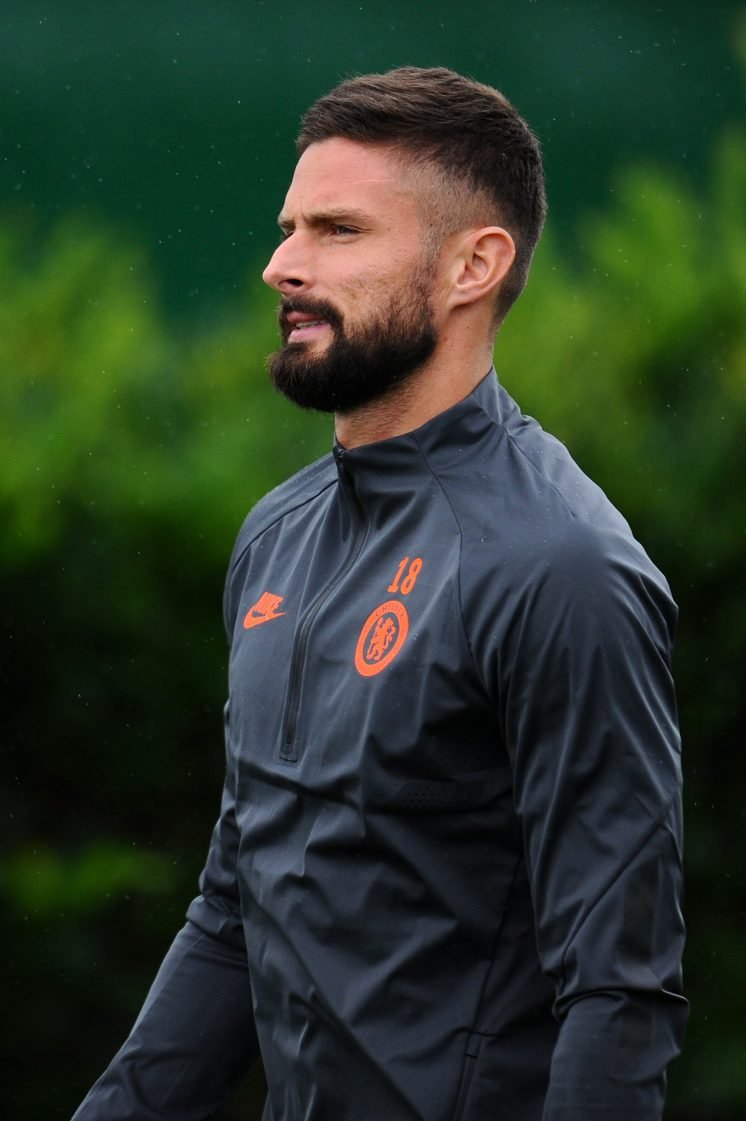 The 33-year old almost signed for Everton instead of Chelsea in 2018, with Ronald Koeman claiming that he had got the France international through the door at Finch Farm before the player’s wife made the executive decision to remain in London.

Speaking on talkSPORT (via HITC), Bent named both Everton, as well as Tottenham, as potential destinations for the forward in January. The former Spurs striker said:

The most ideal situation would be Everton.

Giroud is an out and out centre-forward and I don’t think they’ve got one. Also when you’ve got players like Richarlison, Bernard, (Gylfi) Sigurdsson and these guys – (Alex) Iwobi – they can play off him because he’s a big target man.

I think they should go for him, because they need that.

Previously I’d have been all for Olivier Giroud, but now I can’t get past his age. At 33-years old, Giroud doesn’t have many years left at the very top level, so for his price he would only ever be a stop-gap, not a long-term solution.

It doesn’t seem to make much sense for Everton to award an ageing striker game time while a Golden Boy nominee sits on the bench twiddling his thumbs.

I’d much rather see Everton keep faith in Moise Kean, or find a cheaper alternative to Giroud, than bring the Frenchman to Goodison Park.

Would Olivier Giroud be a good signing for Everton? 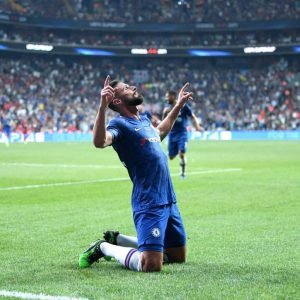 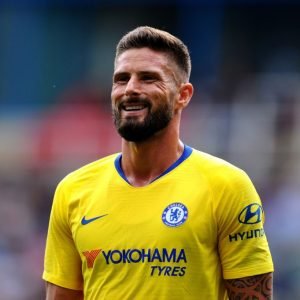