Ole Gunnar Solskjaer has waxed lyrical about former Everton target Marcos Rojo, possibly revealing why Manchester United did a U-turn on him in the summer.

The Argentina international was close to signing for Everton on transfer Deadline Day, only for United to pull the plug at the very last minute.

Many reasons for this have been speculated, from a disagreement over whether the deal would be permanent or a loan to United’s board not wanting to help out a top four rival. 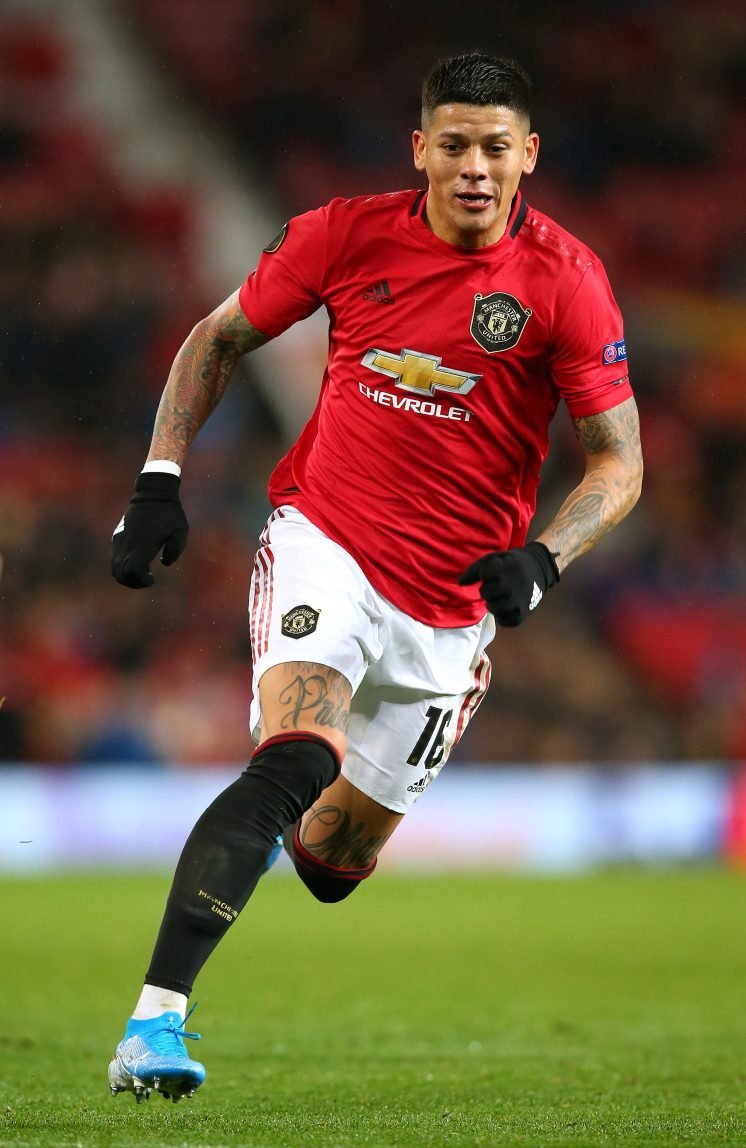 However Solskjaer’s praise might suggest that it was because he is still a valuable member of the Red Devils’ squad.

Rojo played the duration of Man United 3-0 Europa League win over Partizan Belgrade on Thursday, and the United boss was full of praise for the defender after the game.

As reported in the Liverpool Echo’s Live Blog, Solskjaer said:

I thought he [Rojo] was excellent tonight. I think he’s been excellent since we started pre-season.

He’s played maybe more than he expected but that’s why he’s still here.

He’s a top-quality footballer. He’s a winner, good mentality, he can pass, he can defend. It’s now about keeping him fit and he’s been fit now for a long, long time and you can see his qualities.

You know he’s got such a big heart and such a passion for football and he’s a winner. To have him around when he’s fit and in a good mood, good form, has been great for us.

The boys love him, he spreads fear in training sometimes because he tackles properly. He’s one of the ones who really, really cares about this game.

I think he’s taking his opportunities every time he’s played.

For me this just seems like Solskjaer lumping praise onto Rojo because he has had a good game against Partizan, and because he knows that if Rojo is to remain at Old Trafford, it is best to keep him happy.

United seemed pretty committed to letting the Argentine go in the summer and I find it difficult to believe that Solskjaer genuinely considers the 29-year old to be a key squad member.

Either way, I hope Everton don’t decide to reignite interest in Rojo in January, because there are certainly better options out there.

Should Everton reignite interest in Marcos Rojo in January? 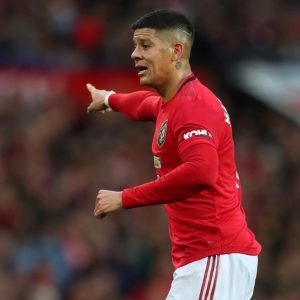 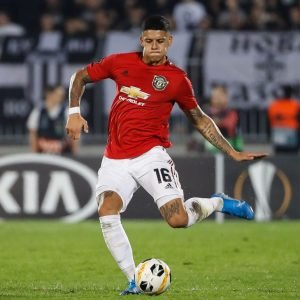