The Everton defender started England’s game against Czech Republic during the previous international break, where a calamitous performance saw him dropped for the Three Lions’ game against Bulgaria.

With Mason Holgate having impressed for Everton too, Keane has lost his place in the Toffees side, with Holgate and Yerry Mina the preferred partnership under Marco Silva. 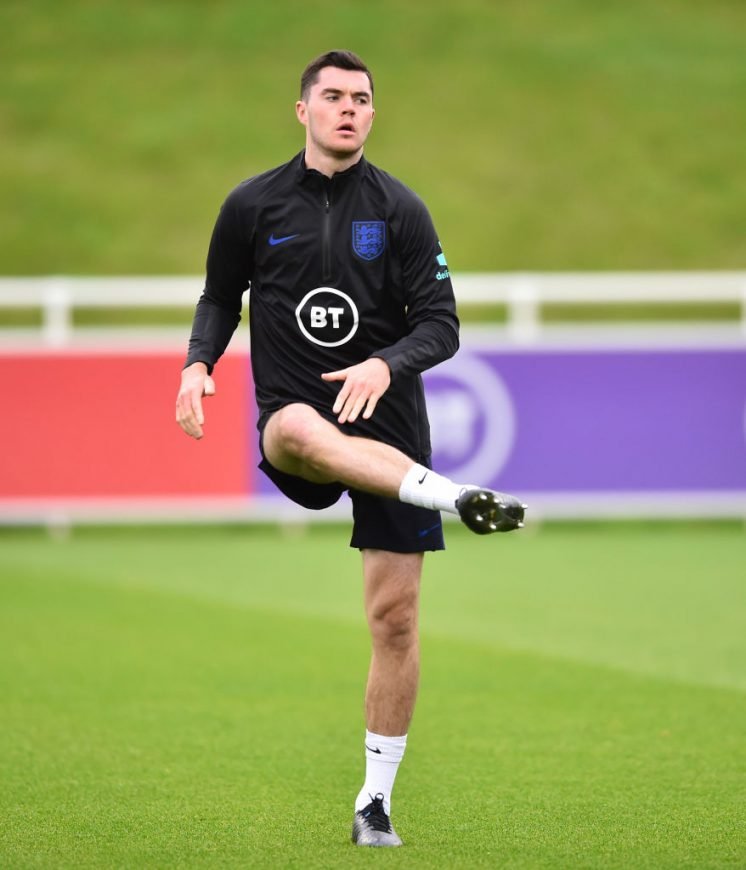 With John Stones returning to the international set-up, one centre-back had to miss out, and Southgate has explained why Keane was chosen to remain at home for the upcoming international break.

He has had a couple of difficult games for us and I felt this was a good moment for him to get a break from it.

It is a chance for him to work on his game.

It is unfortunate for Michael Keane on a personal level that his struggles with form have coincided with Holgate’s upturn in form, because it’ll make his job of getting back into the side that much more difficult.

Keane had a disastrous game for England last time around so it makes sense that he hasn’t been considered a priority. Hopefully this exclusion will give Keane the determination to get back to where he was before, benefiting Everton, England and himself.

Should Michael Keane start against Southampton? 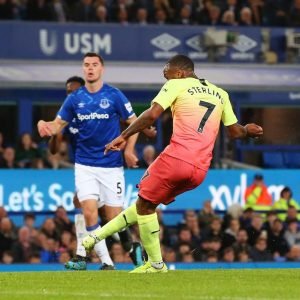 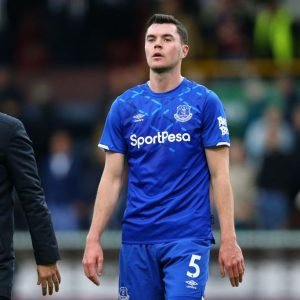