Cenk Tosun has credited both his own perseverance and Marco Silva’s guidance for his recent form.

The Turkey international scored Everton’s equaliser against Tottenham on Sunday with a headed finish in added time after coming on a second-half substitute.

The 28-year old has not started a game for the Toffees this season, although in four substitute appearances across all competitions he has scored once and assisted twice, as he continues to knock on Silva’s door for a real opportunity. 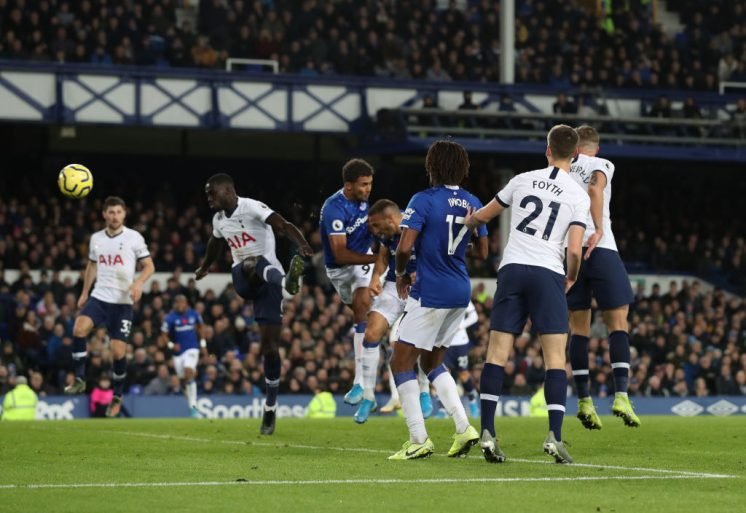 With Moise Kean and Dominic Calvert-Lewin currently underperforming, and with Bernard’s injury seeing Richarlison move to the left, Tosun could hope that he will now get his chance to impress.

And the former Besiktas man has praised Silva for his guidance in helping him build personal momentum, as well as accepting that much of that was due to his own positive attitude.

I have just kept working and had faith. It is not easy, we are playing in the Premier League and have a really good team.

We have to work more and more to get in the side. That is what I did and the manager gave me the opportunity – and I showed character and scored.

We [Tosun and Silva] talk and after training he tells me what he wants from me, [which is] scoring goals, more work, more running, runs behind the defence and helping the team.

I have been working on it [Silva’s instructions] a couple of months and it is getting better now. I just go out to show my skills and what I can do.

I really like to help the team and play with heart. It was great to help in the past two games with an assist and a goal.

We have to make an impact when we come on.

I’m delighted to see that Tosun is still maintaining a positive attitude, and that it has in part paid off for him. I’m not sure whether he has a starting spot against Southampton, but you can’t say he isn’t trying his hardest to earn one.

With Kean and Calvert-Lewin out of sorts right now, Everton have two options in my mind. Either you play Kean as he is undoubtedly the future and you give him an extended run so he can bed himself in, or you play Tosun as he is in-form and hasn’t been given an extended shot yet.

I’m happy for either, so long as the Toffees can find a way past Southampton. Silva’s job is on the line, and simply nothing but a win will be acceptable at St Mary’s.

Should Cenk Tosun start against Southampton on Saturday? 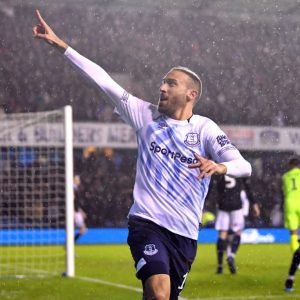 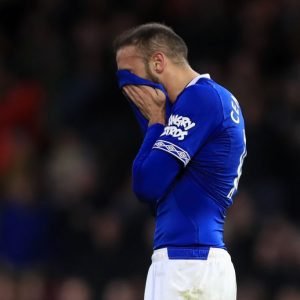