Liverpool are not interested in signing reported Everton target Ryan Fraser, according to reports.

Speculation had emerged on Monday that claimed that Jurgen Klopp was preparing for a January bid for the Scotland international, who has starred for the Cherries over the last few seasons.

Fraser was heavily linked with Arsenal last January, and with the winger not guaranteed a start at Dean Court every week, there had been talk that the 25-year old would likely take the opportunity to move to a Champions League club.

However, the Liverpool Echo claim that the Reds are not considering a move for Fraser, with Jurgen Klopp happy with his attacking options at Anfield. 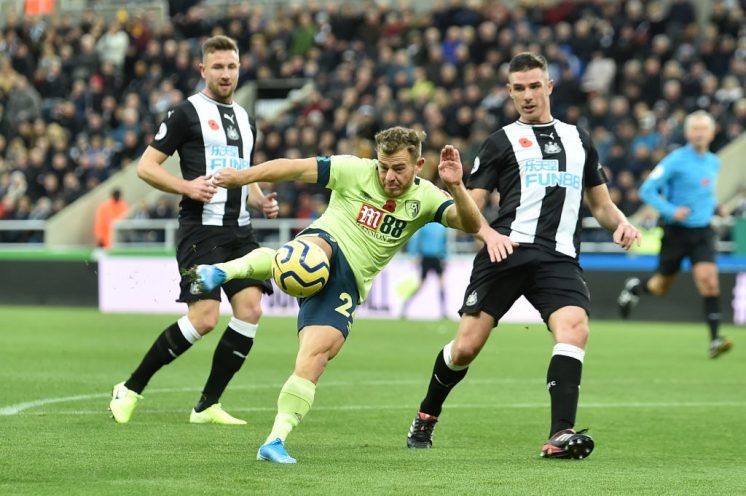 Everton were linked with a move for Fraser in the summer, and some have suggested that the Toffees should reignite January interest.

Fraser is out of contract in the summer and Bournemouth are likely to sell their asset for a cut-price fee instead of losing him for nothing if they cannot convince him to pen a new deal.

With Liverpool out of the running, Everton would face a much greater chance of landing their man if they do decide to test Bournemouth’s resolve.

While Ryan Fraser might not represent the most inspiring option in January, for the lower transfer fee he could be worth acquiring.

He undoubtedly has talent and Everton could definitely do with greater depth from width, although it isn’t the main priority in January.

So long as the Toffees are able to strengthen where they desperate need to first, such as in central defence and in midfield, then I’d like to see what sort of deal they could muster for Fraser. 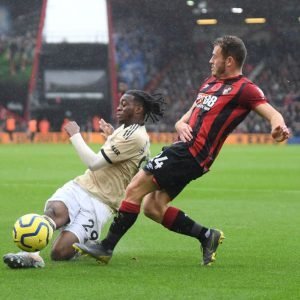 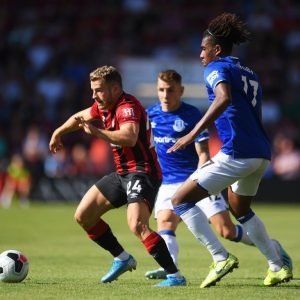