The Colombia international has been a goal machine for the Scottish Premiership side this season so far, scoring an astounding 22 goals in 26 appearances across all competitions.

Morelos has also controlled his poor discipline much better, having been sent off five times for Steven Gerrard’s side last season. 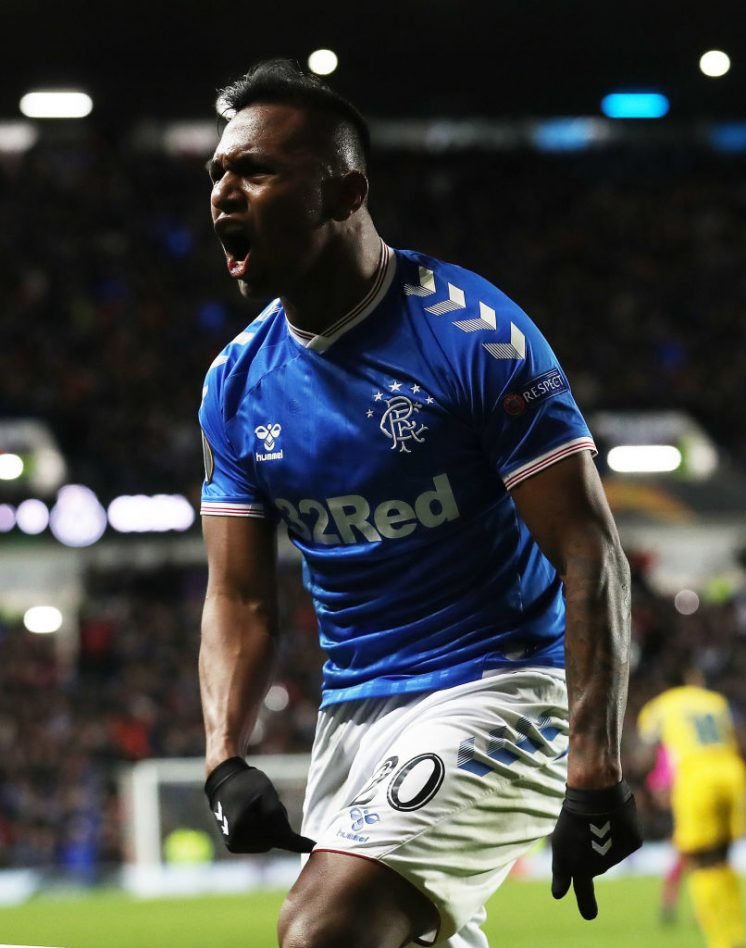 Everton are in need of a new striker who can replace Romelu Lukaku’s importance for the club, and while Moise Kean has been tipped to be the next big star for the Blues, he has yet to realise any of his potential on Merseyside.

Former Under-23s manager and Everton defender Stubbs believes that the 23-year old striker could be just the man Everton need. Talking to the Ladbrokes Social Club (via TBR), Stubbs said:

He’s getting better and better, he can play in the Premiership. He’s been linked with Palace, but the ceiling – Everton are crying out for a striker. He’s a top 10 striker.

Like most signings from Scotland, Morelos would definitely be a risk for Everton, but he does appear to be one worth making.

His goalscoring record speaks for itself and with his strength, technical skill and finishing ability, Everton could do plenty worse than buying the Rangers man.

The Toffees would likely need to shell out around £20million for Morelos which, if his move went well, could prove to be a huge bargain.

Would Alfredo Morelos be a good signing for Everton? 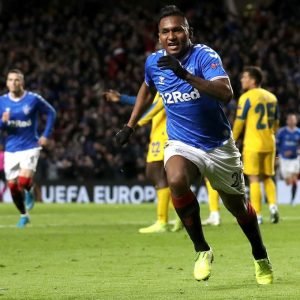 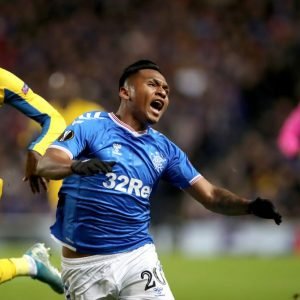