Everton are keen on signing a new goalkeeper once the January window opens, according to reports.

The Toffees are likely to lose third-choice goalkeeper and Dutch veteran Maarten Stekelenburg in January, with his contract entering into the final six months at Goodison Park.

Jordan Pickford and Jonas Lossl are the current first and second choice shot-stoppers on Merseyside, but Football Insider claim that the Blues are keen on bringing in another option in that position. 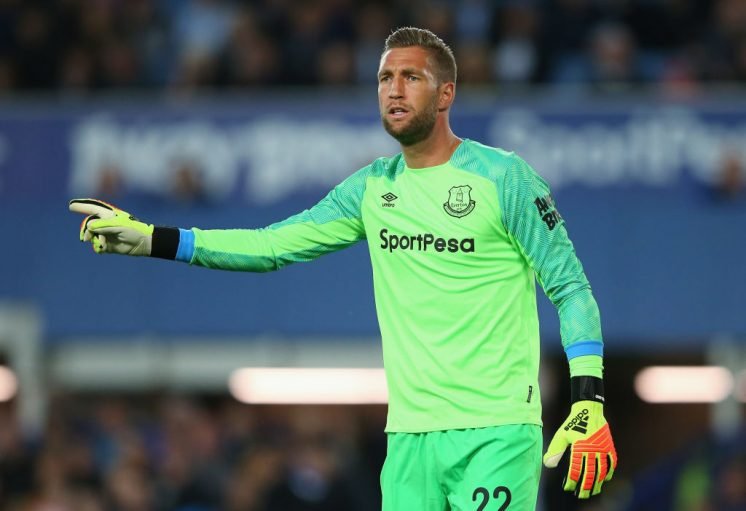 However, if Stekelenburg doesn’t leave the club in January, Everton will be happy to wait until the summer to sign a replacement.

January is considered to be a real possibility for a new goalkeeper however, while Joao Virginia could also return to Goodison Park in January, although he is likely to leave again on loan.

I don’t really get this if I’m honest, because it really isn’t a priority. After failing in several departments in the summer, I would much rather Everton put all their eggs in a few baskets this January instead of spreading themselves so thin.

The Toffees need a new centre-back, a central midfielder, and possibly a winger and a striker before they should consider a new goalkeeper, particularly when Joao Virginia could be brought back and kept at the club if necessary.

If Marcel Brands can find a hidden gem, then great, but it certainly shouldn’t be a priority.

Do Everton need to sign another goalkeeper in Janaury? 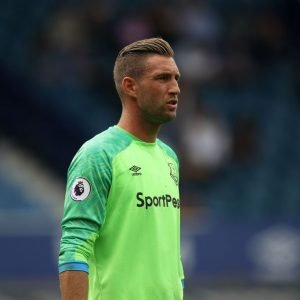 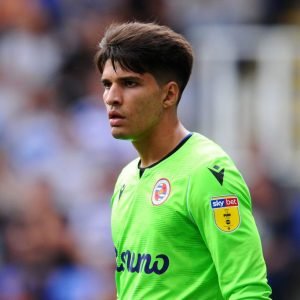