Theo Walcott has spoken about his recent form for Everton, claiming he wants to remain in the starting line-up going forward.

Walcott had become a somewhat maligned figure on Merseyside, with his occasional substitute appearance reaping little reward for Everton week on week. 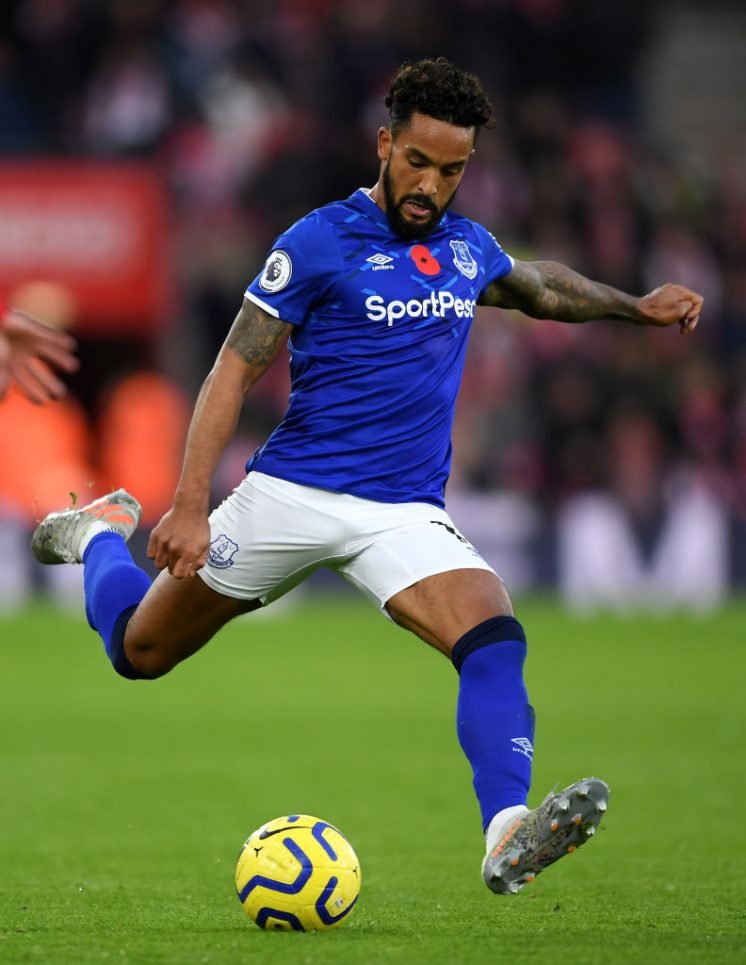 However, following his spectacular performance against West Ham mid-October, the former Arsenal man have reinvigorated his career at Goodison Park, starting every Premier League game since.

Talking to evertonv, the England international reflected on his recent purple patch, crediting his hard work for earning his place in the line-up back. Walcott said:

I’m personally pleased. Obviously I’ve worked very hard to get into the starting line-up and I just want to stay there.

Results have picked up as well which is always a positive when you’re in the team, the team is winning and doing well. That’s always a nice feeling.

I missed the Burnley game because of precautions of concussion and, before that, I’d worked so hard to get in the team against Man City and obviously that (the concussion) happens.

But you can’t dwell on it really, you just need to focus on the next day and try to get back and look forward to training again. That’s all I could do.

Then the manager has given me a chance to get back in the team and I thank him for that and hopefully I can just stay there and the team can keep climbing up the table.

I’ve been critical of Theo in the past but it is impossible to deny the impact he has had over the past month. He has yet to get on the scoresheet this season, but his influence is always clear to see.

For the time being, particularly with Bernard out injured, Theo has all the opportunity in the world to absolutely nail down that spot on Everton’s right. If he can’t do it, it will only be his fault.

I really hope he can keep his form up, because I wrote him off before and he has made me eat my words. I definitely want him to keep doing so, both for his personal benefit and for Everton’s.

Should Theo Walcott start against Norwich next week? 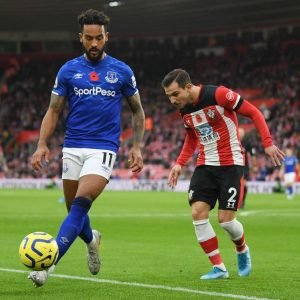 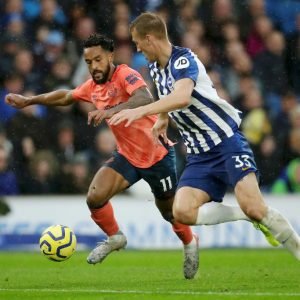