Everton are interested in signing Eintracht Frankfurt forward Goncalo Paciencia in January, according to reports.

It has been speculated that the Toffees could look to sign a new forward in the January window, with the club’s current forward options having struggled for consistency in front of goal this season.

Richarlison is better used from width where he isn’t starved of service, and all of Cenk Tosun, Dominic Calvert-Lewin and Moise Kean haven’t been able to make the lone striker position their own once given the opportunity.

According to Record (via Sport Witness), Marco Silva now has his eyes set on Paciencia, with the Portugal international described as one of the club’s “priority targets”. 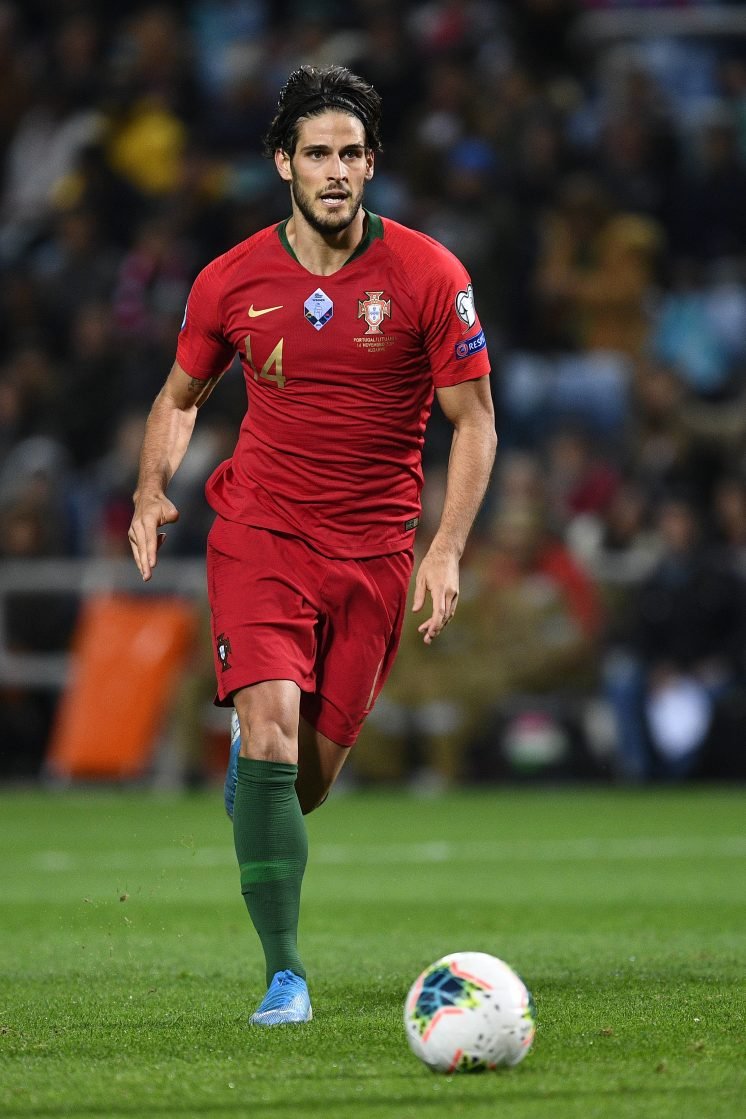 The report claims that Marcel Brands is already in talks with the Bundesliga club to try and find a way to work out a deal, with the club keen to push ahead with their interest.

Frankfurt aren’t believed to be overly keen on losing Paciencia, who has already scored nine goals this season so far.

Everton reportedly want to pay around €15million, however Frankfurt’s valuation is at €20million, while the player would also likely be open to joining Marco Silva’s side, where he’d hope to become a main player.

For just €20million potentially, Paciencia would certainly represent one of the more acceptable options on the transfer market, with prices tags for many players inflated drastically in Janaury.

Ultimately, as far as the club’s interest in Paciencia is concerned, it comes down to whether Everton really need another striker. Sure, form has been hard to come by for this current group so far this season, but would it be better to buy another or hold out hope that others come good?

Personally I’d rather Everton play Moise Kean more regularly than sign another player who will have to adapt to the Premier League, but if he is seen as a replacement for Cenk Tosun, and if Brands and Silva agree on his pedigree, then I’ll put my trust in the club over this prospective move.

Would Goncalo Paciencia be a good signing for Everton? 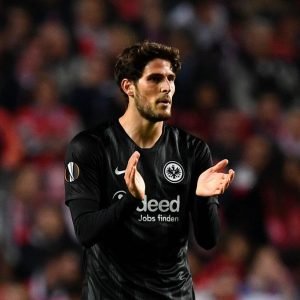 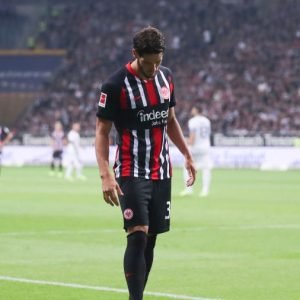