Norwich City full-back Jamal Lewis has picked up an injury during international duty with Northern Ireland.

The left-back suffered a knee injury, according to Sky Sports reporter Paul Gilmour.

Twitter: Jamal Lewis out of @NorthernIreland game v Germany with a knee injury. Will be assessed by Norwich ahead of the Eve… https://t.co/KPHTiNkc0f (@skysportspaulg)

Lewis felt some pain in his knee during the 0-0 draw against the Netherlands on Saturday and he was replaced with ten minutes remaining.

He will return to Norwich and be assessed to see how serious the problem is.

The news will come as a boost for Everton, who face Norwich this weekend in the Premier League with both sides struggling.

Lewis has been a consistent performer for Norwich and if he isn’t fit enough to play, then that increases the chances of a positive result for the Toffees.

Marco Silva’s men need as much help as they can get at the moment but everyone will be waiting eagerly to see just how serious the issue is.

Do you think Everton will beat Norwich? 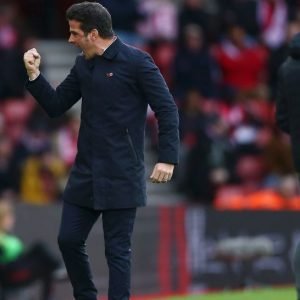 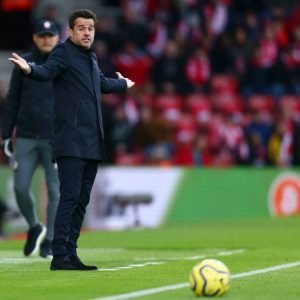